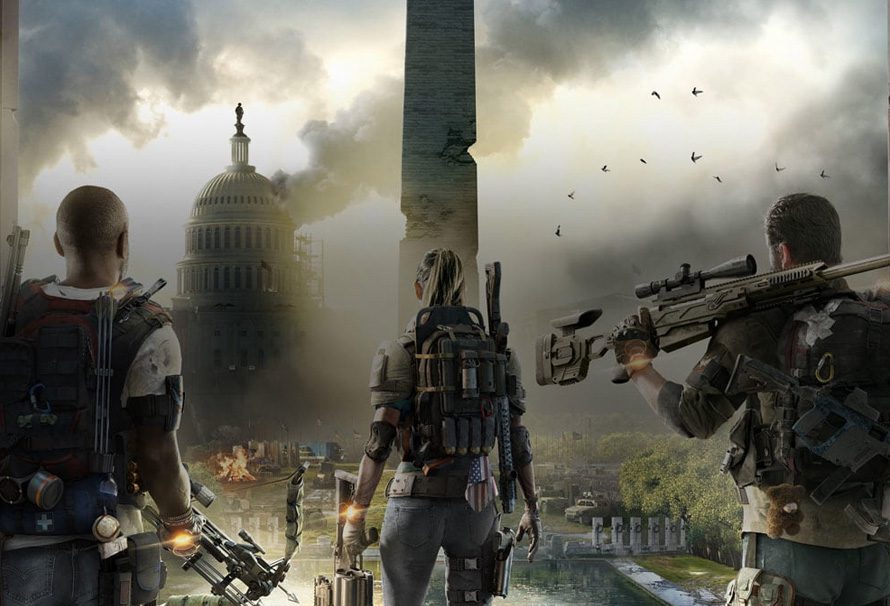 As we move from January into February, The Division 2 beta gets ever closer. You can sign up for a chance to enter right now, or get a confirmed invite by pre-purchasing The Division 2 from authorised retailers (like us!).

Want to be prepared for The Division 2 beta? We’ve got the lowdown.

If you pre-purchase you’ll get your The Division 2 key immediately, which will allow you access to the beta.

The beta will start on the 7th of February 2019 with a simultaneous worldwide opening of the beta. The beta will end on February the 11th. Here’s the times:

Preloads will be available 24 hours ahead of the beta, on the 6th of February, meaning you’ve got a day to install. If you have purchased The Division 2, you’ll be able to begin installation on the 6th. If you are successful in gaining entry to the beta through a signup, you’ll receive your beta key on the 6th as well.

The beta will begin with a mission to set up a base of operations in the ruins of the White House. After that you’ll be able to travel freely around the Eastern area of the map and level up, until you hit the beta cap of level 7.

The activities you can participate in are:

On February the 8th, further content will become available allowing players to jump into endgame content and try what The Division 2 has to offer for high level players. This’ll start on Friday, February 8 at at 8am PST / 11am EST / 4pm GMT / 5pm CET / 6pm EET. You’ll be able to activate a mission from this point which’ll give you access to a level 30 character and explore the game’s specialisations, including Survivalist, Sharpshooter, or Demolitionist.

The Division 2 is coming to PC, Xbox One, and PS4 on the 15th of March, and is available for pre-purchase now.