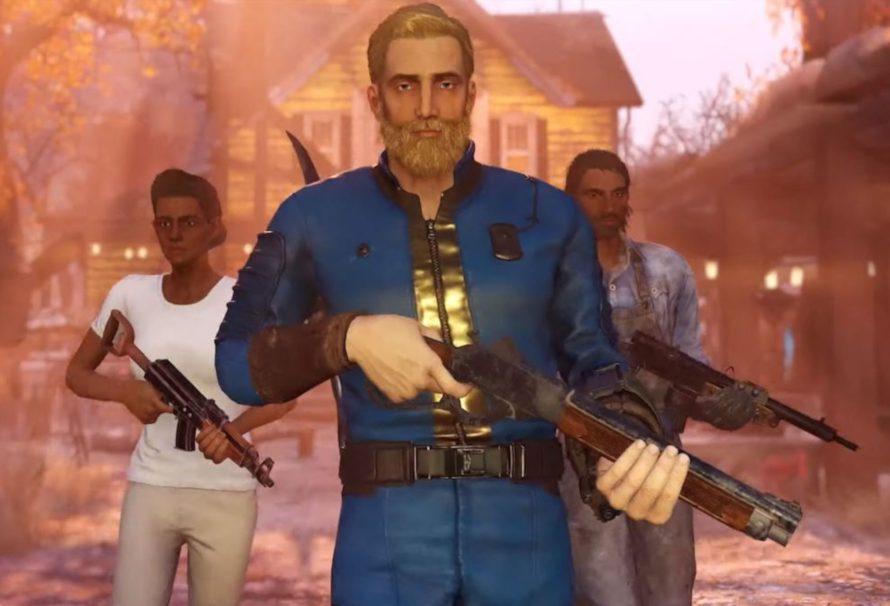 Its hard to deny that Fallout 76 has had a rocky start, with one of the major complaints being that the world of Appalachia was just a little empty with the lack of NPC’s a major sticking point. Though Bethesda has been active in adding new content and fixing bugs, the Wastelanders DLC symbolises the biggest change to the game so far.

The free expansion will be available from the 6th of April onwards, bringing with it a host of changes to the world, including new creatures to fight, new gear to collect, a brand new Main Quest, with the original main quest being revamped as well. We’ll be getting some classic Fallout style dialogue trees with your decisions affecting your standings with different factions, and an all-new reputation system.

Most importantly though, the game is getting human NPCs. And not just a few, Appalachia will see people returning to its beautiful landscapes to rebuild and start their lives anew. You can befriend or betray your new neighbours and learn about the world through the eyes of its residents.

With the Settler Content bundle giving you the following:

There will also be the option to purchase both bundles and they both come with the Deluxe Edition of the Fallout 76: Wastlanders version of the game.