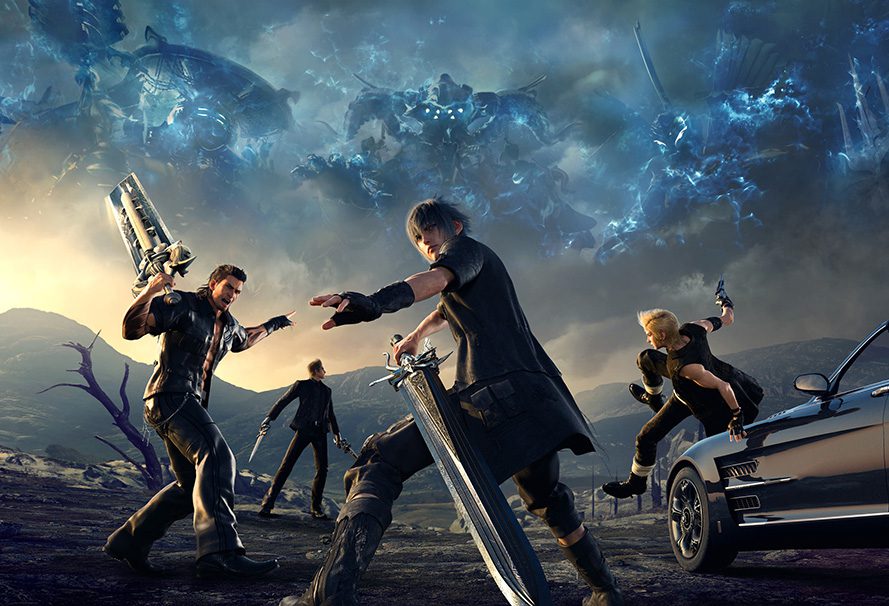 The Windows Edition of Final Fantasy XV – due to arrive on 6 March – can now be pre-ordered.