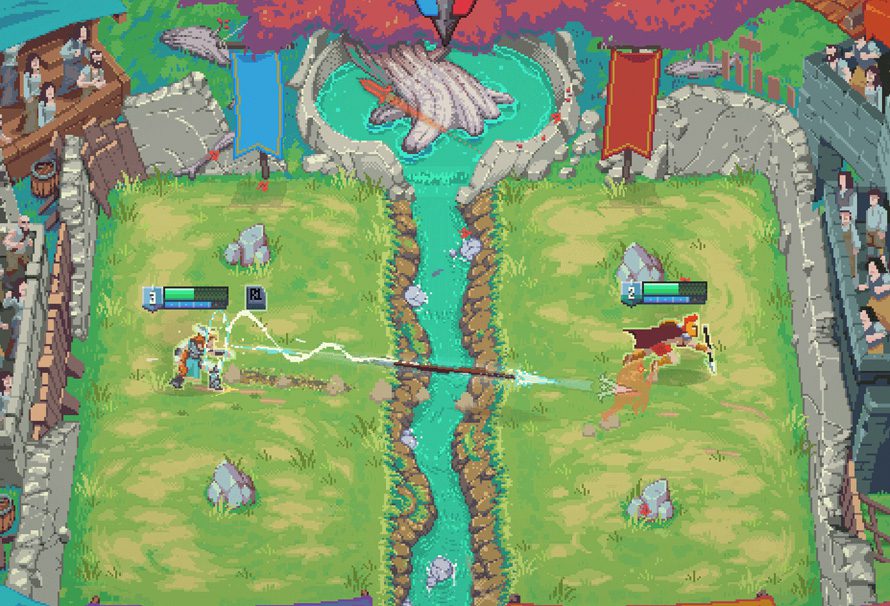 Strikers Edge is a medieval dodgeball with weapons, ancient warriors, and special powers. It’s a multiplayer dodgebrawl smashfest, and we’ve got 300 beta keys to give away*.

Check out some of the game’s key features below:

powered by Typeform
*The beta runs between 17-21 of January. Keys will be sent out during this period.