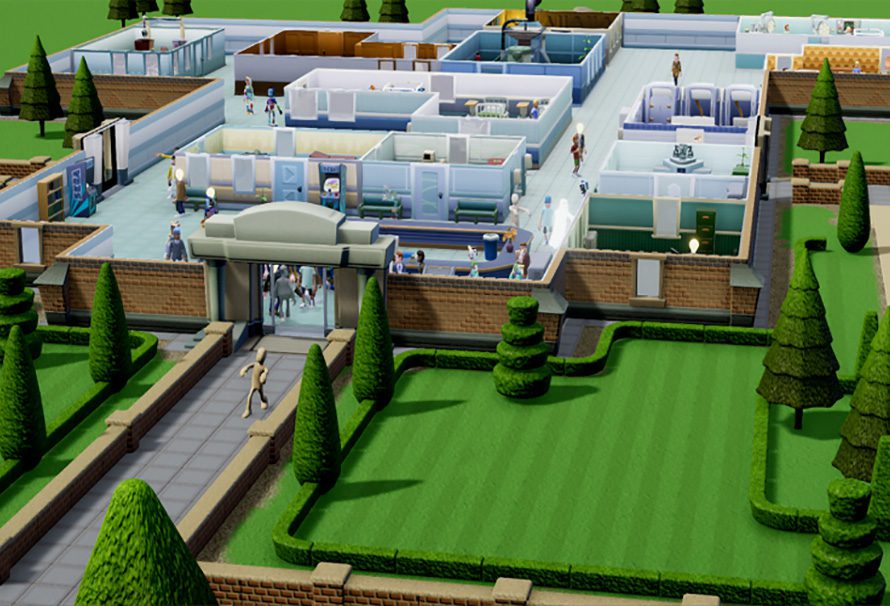 Sega and Two Point Studios have announced that the latter is developing a game called Two Point Hospital, coming to Steam in late 2018.