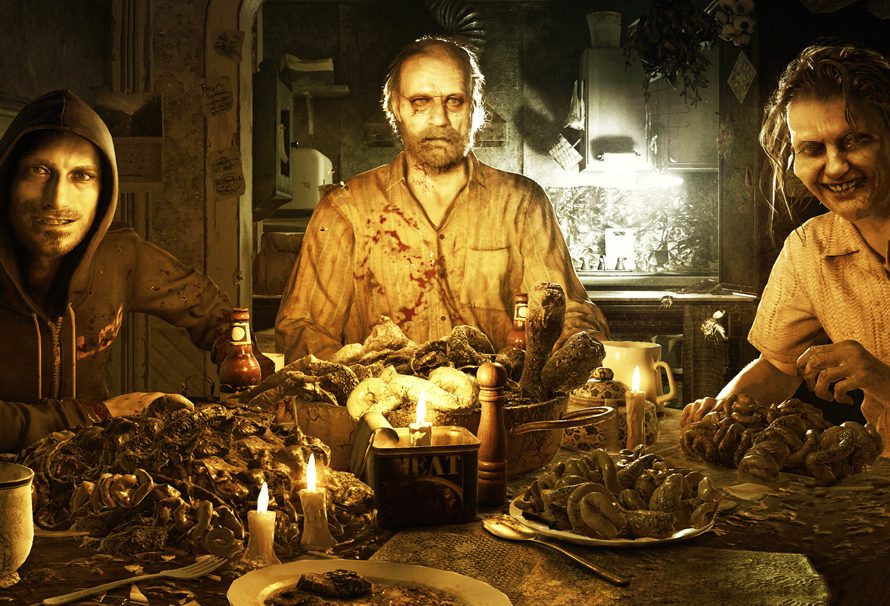 The first banned footage DLC contains 2 VHS tapes for you to play through. These VHS tapes are separate from the story and offer new challenges and puzzles. Here is what you get

The second banned footage DLC is much like the first in that it offers the player a couple of VHS tapes to play through as well as a brand new game mode. Here is what’s featured.

That is all of the DLC packs released for Resident Evil 7 so far. There is more to come however, as Capcom have also promised us a Free DLC pack.

This story DLC will expand the already in depth plot that Resident Evil 7 offers. No real information has been released about Not A Hero, but it has been confirmed that Chris Redfield will star in this DLC. How this will tie into the Baker family and the over Resident Evil 7 story still remains a mystery.

You can grab Resident Evil 7 at an amazing 40% off right now on the Green Man Gaming store.