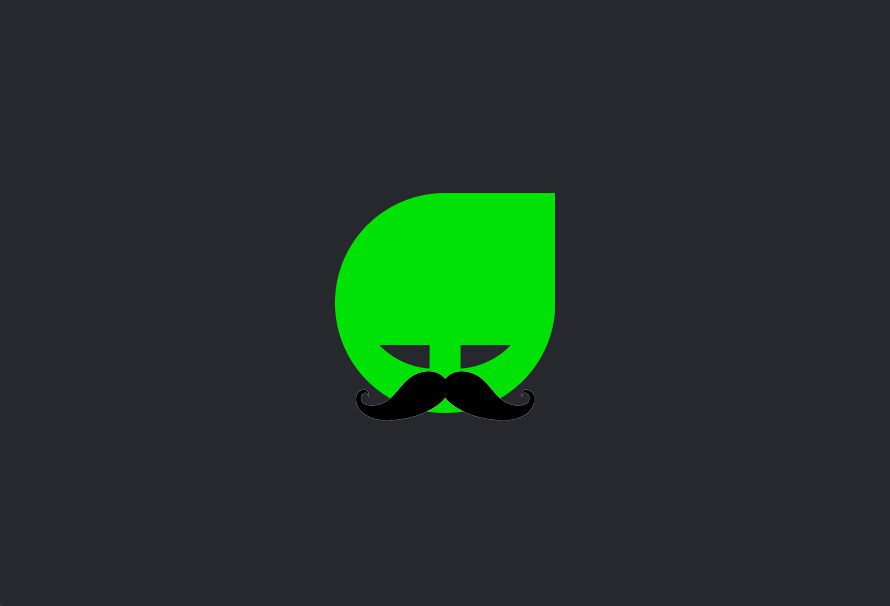 It gets cold in November, cold and dark. But there’s light at the end of the tunnel, and that’s the warmth that comes from growing a beautiful moustache.

Movember is a charity movement aimed at raising awareness of men’s health issues. Every year in November people from around the world raise money by growing moustaches or achieving other goals all in aid of men’s health.

Green Man Gaming is proud to be taking part this year, we’ve got a load of stuff planned for the month. Not only are some of us growing moustaches, others are walking, and we’re going to be focusing on some men’s health issues via the blog and our social media channels.

It's November and that means #Movember Here's our team of plucky moustache growers who are taking part this month within the office! Don't know what Movember is? Check the link in our bio and if you're feeling particularly hairy, please feel free to donate towards a good cause and spread awareness of men's health issues! #prostatecancer #menshealth #hair #baldface #depression #testicularcancer #healthylifestyle #awareness

But that’s enough about us, what’s Movember and why are men’s health issues important?

A Brief History of Movember

Movember dates back to 1999 and Adelaide in Australia, where a group of young men coined the term and began a group devoted to growing moustaches for charity throughout November. Later, in 2004, another group this time in Melbourne set up their own unrelated Movember movement where 30 men would grow a moustache for 30 days to raise awareness for prostate cancer and depression in men. This group later became the Movember Foundation charity.

Fast forward to today, and the Movember Foundation has raised over $174 million worldwide and has become a global phenomenon. For example, in 2012, 1.1 million people signed up to participate.

When we say men’s health we don’t mean things like ‘eat your greens’ or ‘do some exercise’ (although you should do, both). What we’re talking about are issues that are endemic amongst males, that for various reasons we just don’t talk about.

The main focuses of the Movember movement are prostate cancer, depression in men, and testicular cancer. All things that are frequent killers of men, but are often silent killers.

Men worldwide have particular problems discussing or even knowing about these issues. For example, it’s a fact that for a large amount of men there’s an embarrassment attached to talking about anything like depression. Getting checked out for prostate issues is also embarrassing, so men tend to avoid talking about it, or even getting check ups related to it.

This is why the conversation needs to happen. Men the world over need to know how to get prostate exams, how to get checked out for testicular cancer, and how to be open about their feelings with themselves and others in their lives.

And a good start for that is to join in with Movember. It gets people talking and opening the door to the conversation about men’s health is something that can have material, positive results for male lives.

That’s why we’re joining in – we’re taking part because Green Man Gaming isn’t just a name, it’s a collective of people. Many of us here are men, and many of us know men who may struggle in silence with issues related to men’s health. It’s time to get talking, it’s time to grow a moustache.

What if I can’t grow a moustache?

There’s other things to do to take part, there’s walks you can go on to raise money for the charity. Even if that’s something you cannot do, you can also share Movember with people around you, and get that conversation going. Anything helps.

And don’t worry anyone who doesn’t identify as male – this isn’t the only thing we’ll be doing for charity. Keep your eyes on us!

But for now, keep an eye on our Movember tag throughout November, as we’ll have lots to add there.