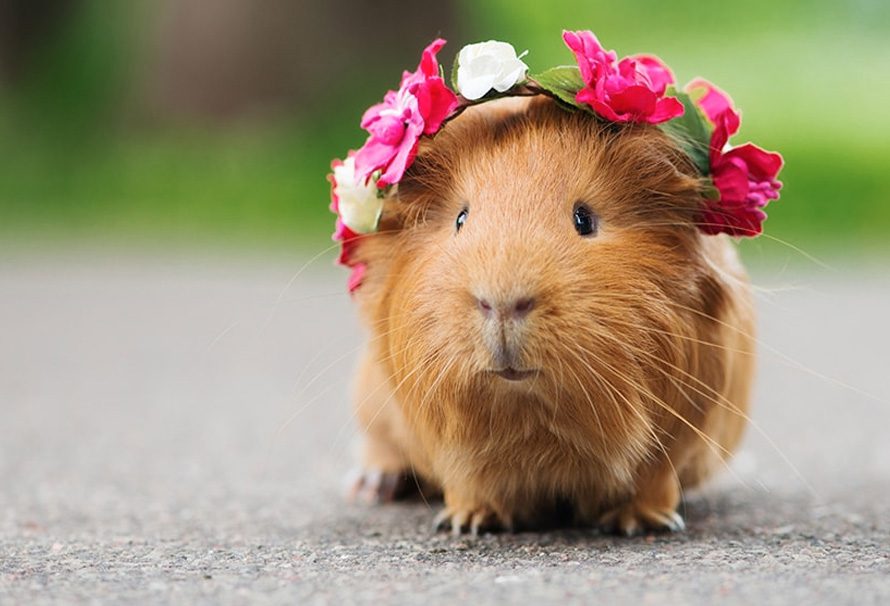 The witching hour approaches, a wind whistles in the darkness. In the distance, ravens clack their beaks as they hunger for flesh. Your flesh.

It’s Halloween and that means spookiness abounds as the spirits rise to torment us for one terrifying night. The only way to defeat them is to burn sage, put amber on your doorstep, and play some horror games on PC. As we all know, ghosts are scared of horror games even more than we’re scared of them.

So turn the lights off, put your headphones on, and get ready for some spookytimes.

The poor alien (yes, that’s what they’re called not the x word) has experienced a bit of watering down over the last few decades. From being a terror that stalks its prey to a bit of a joke by the time the Alien vs Predator films appeared. However, in stepped Creative Assembly who managed to make the Alien scary again by setting it up as a learning and incredibly smart hunter on the Sevastopol Station. You’ll be sweating up a storm as you cower behind cover, hide in lockers, and die over and over to the perfect organism.

Realms of the Haunting

Realms of the Haunting, as we mentioned in our forgotten RPGs article, is a dizzying mix of genres that often works and often doesn’t. One element of the game that definitely works is the horror side. From the early game in a creepy, creaking house where pictures blink at you and babies laugh out of gramophones, to the late game set in, well, other creepy houses where the lights don’t work and the ghosts of the past haunt you, Realms of the Haunting wears its horror influences on its sleeve and is all the more terrifying for it.

Kraven Manor is a game that has one trick, but what a trick. In the mansion you’ll find mannequins. Mannequins that don’t move, unless you look away. They work just like the Weeping Angels in Doctor Who and they are just as terrifying. They don’t stop immediately when seen either, there’s just a brief tiny moment of movement still and that perfects the trick. Honestly, it’s worth a go just to see this one thing, and to do a scared wee when you do.

P.T. never came to PC but that won’t stop PC players. Corridors is a faithful recreation of P.T., one that brings all the absolute terror of the teaser for the cancelled Silent Hills game to the PC. Wander the corridors of the world’s scariest house and see if Lisa gets you. SPOILER: She will.

Haunted houses are a staple of horror films and Halloween, and Resident Evil 7 brings us even more spooky house action. Set in Louisiana in the Baker mansion, Resident Evil 7 is a departure for the long running series. Instead of a cavalcade of T-Virus infected zombies, you’re facing off against the Baker family who hunt you down in their ruined house, and you do all this in first person (or VR…if you’re brave enough).

Whistleblower sets you in the role of Waylon Park, the whistleblower who alerted the protagonist of the original Outlast, you’re back in That Asylum and things are going to go very wrong for you. Enter Eddie Gluskin, a misogynist and serial killer who has his eyes set on you. What ensues is a reversal of expectations regarding horror tropes of violence against women, and something we don’t often see especially in videogames. It’s chilling and uncomfortable stuff, and that’s why it earns a place on this list.

Even if you haven’t played it, you’ve most likely heard of the System Shock series. System Shock 2, whilst looking a little rough around the edges, is still just as terrifying today as it was on release. Mutated crewpeople shambling towards you begging for death or apologising for what their bodies are making them do, ghosts walking the corridors, the voices of AIs gone wrong echoing through the spaceship. System Shock 2 is something you’ve probably heard of, and for damn good reason.

Don’t look at the monsters, they’ll drive you insane. That’s the core of Amnesia and it makes the monsters in its depths worse than anything you can imagine, simply because you don’t know. You can’t look at them, you don’t know what they’re doing or what they look like. It’s all worse in the imagination and the developers of Amnesia: The Dark Descent know just how to harness the horrors of the mind.

Most of Condemned: Criminal Origins is scary enough, with combat that’s timing based and even the most basic of enemies capable of destroying you if you don’t block at the right time. But then as you progress through the game the real horror begins to seep in. What starts as a hunt for a serial killer leads you into something that might just be a little more supernatural, and then you get to the mannequins. Yep, they’re here, and they’re terrifying. You’ll know which bit I’m talking about if you’ve played it, and if you haven’t, give it a go.

The ultimate scary game is 1995’s Capitalism. Why you say? Because it represents the most terrifying thing, the invisible web of capitalism that surrounds us all. Working until your body is spent. Making everything a commodity. Putting a price on everything. Valuing the work over the worker. Capitalism is the true horror that stalks us all. Truly terrifying.