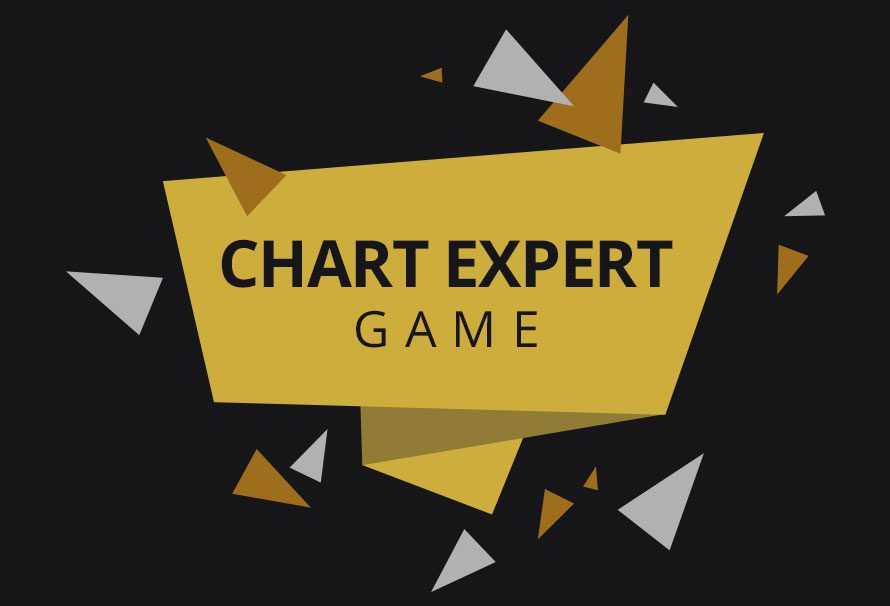 Destiny 2 expansion pass stays on the top for another week, but Okami HD climbs to number 2 in its release week, with Spellforce 3 right behind it. Fallout 4 VR is also a new release, beating PUBG and indie game Human Fall Flat, which makes an appearance thanks to it’s discount.

Sadly, no-one won this week, but some people got incredibly close. A lot of you guessed correctly that Spellforce 3 and Okami would get up in the top 3, as well as Destiny. In particular Saudism and Madafako got extremely close.

We’ll be back next week where the prize will be…Tokyo Tattoo Girls! Look out for the post on the community to give your prediction next week.