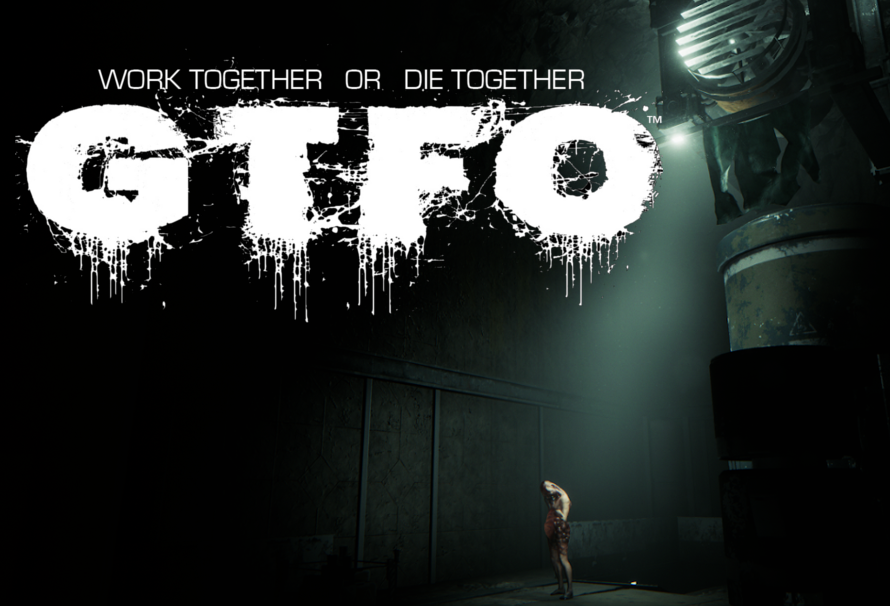 Due to release into early access (hopefully) this December, GTFO is the upcoming hardcore 4 player cooperative FPS game where players must descend into the hell-mouth of an underground facility to complete expeditions for The Warden – a mysterious entity controlling what you and your scavenger team must do. If you missed the recent interview with Simon Viklund you can catch up with that here.

What is GTFO about?

GTFO is about good communication and working together in order to complete multi-objective expeditions. And it’s all set within a dark and oppressive underground facility filled with horrific creatures straight from your nightmares. The Rundown will act as your mission hub and will change what expeditions are available to you at various times. Some expedition sets may be more difficult to complete and will, therefore, remain active for a month or so. Additionally, others may only appear for a few days before the Rundown changes, offering new challenges.

The Warden is the one in control of the Rundown and the deeper you go, the tougher the challenges will become. With no traditional mission structure, the concept of The Rundown is an interesting one that should keep the game feeling fresh as it rotates its expeditions for players. Throughout early access, new expeditions will be added with new objectives and new locations to visit.

It’s dark, it’s scary and you’re going to get killed a lot, but try not to worry too much, you will have some kick-ass equipment to help you survive.

The key to your success in your missions is making the most of your equipment and weapons. Not only that but learning the layout of the facilities you’re entering will help you achieve your goal. Ammo will be limited, so making sure shots count is vital. However, you’ll also have access to a number of gadgets to help give you the edge in a fight. The motion tracker is vital to planning how you approach rooms; it will show where enemies may be waiting on the other side of doors. The mine deployer and sentry turret will help with creating deadly traps to lure creatures towards. Additionally the foam launcher will slow down enemies by blocking up doorways or by firing it directly on to your enemy. Whilst there were a decent number of gadgets and weapons to choose from during the alpha we can expect to see a lot more enter the fray during and beyond early access.

You will also die a fair amount, but when you do you’re able to take what you’ve learned from that failed expedition and use it in the next one. Each expedition will take you to various parts of the facility and will feature different styles, objectives and other conditions. Despite the setting changing with Rundowns, the layout of the facility during specific expeditions will remain the same. However, the position and number of enemies will change each time. What this means is that you’ll learn the location of vital things such as terminals which, when interrogated will help guide you towards your objectives. You’ll also learn where locked doors that require key cards are. The more you play a mission the more efficient you’re able to become.

GTFO features a disgusting cast of hideous creations to sneak or fight your way past – but trust me, try sneaking as much as possible. During the alpha, we were introduced to the grunt style enemy – though there are more of them around, they’re fairly easy to take down with no special characteristics. Then there was the scout who would roam around a room and release web-like tendrils from its head to try and detect intruders. Should you be detected it will let out a terrifying sound that attracts even more enemies to your location. Furthermore, we met a giant of a beast that can tower over the player and deal out some serious damage. They all look horrible, but that’s the intention. Knowing how to handle them or get around them will lead you to success.

It doesn’t stop there though, during one of the trailers we got to see a tease of a new enemy that is mostly invisible, plus Simon talked about a few other ideas for enemies that could possibly fly. It’s safe to say that for every expedition players venture on, they will have to adapt to a number of different situations.

GTFO is shaping up to be an excellent title and if the alpha was anything to go by then we already know that the game is incredibly atmospheric and challenging, but a fun cooperative experience.

To find out more you can check out the official GTFO website, or head over to the Green Man Gaming Community Site to join the conversation.