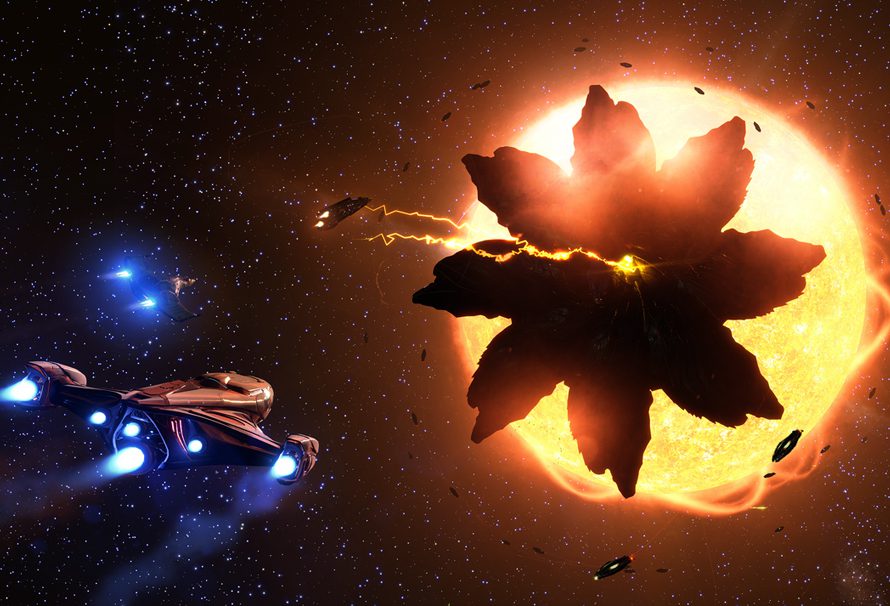 With the 2.4 patch update hot off the press for Elite Dangerous we thought we would give you a couple of tips on how to find the Thargoids. Check out our handy guide below and before you know it, you will be coming face to face with these blossoming leviathan alien ships.

What are the Thargoids up to?

In order to find yourself some aliens, first you need to understand their purpose. Even though it isn’t abundantly clear what their end goal is, the aliens do seem to be floating around the Pleiades Nebula. This is also home to a new human colony in the Maia system. This may spell bad news for NPC characters as several human groups are seeing disruptions to their trade and travel routes due to alien interference.

The great news here is that the Pleiades Nebula is easy to get to for both new players and seasoned Elite pilots.

How to come face to face with a Thargoid ship

What do you do once you have found a Thargoid ship?

Once you have successfully found a Thargoid ship, the first thing it will do is investigate you. If you just want to observe the ship from a reasonable distance, more often than not the Thargoid will scan you, then just go off about their business and leave the area. However, there have been reports from some players that the Thargoid have attacked their ship even though they have not provoked the aliens in any way. It is not to clear as to why this would happen, some players speculate that you are simply too close to the ship, or that players may have some cargo they are after.

If you like to live your life (Elite) Dangerously you can engage in combat with the Thargoidian ships. This isn’t the wisest thing to do as these ships are pretty powerful and seem to be immune to any weapons, once you start firing at the ship it will deploy smaller fighter ships in order to take you out. Once in battle, your HUD will not give you any information about the enemy ship but instead will just give you jumbled code. Other than that, engaging with a Thargoid ship is basically just signing your own death sentence, however it has been reported by some players that they have managed to break off parts of the ship, so this may be something that is achievable in the future.

The Elite: Dangerous 2.4 Patch is out now.

The Trippy Legacy of OutRun