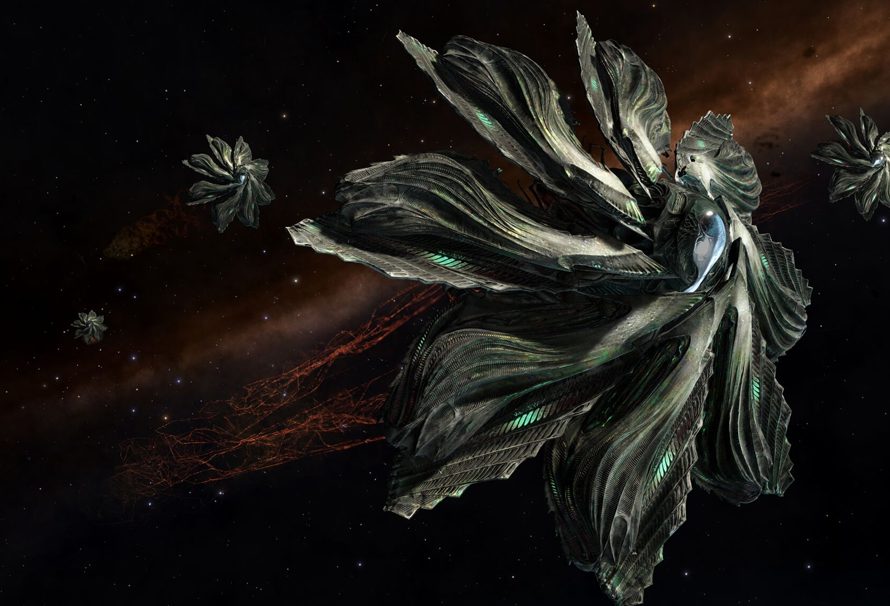 Elite Dangerous has rolled out its 2.4 patch, entitled The Return the 2.4 patch fearured the Thargoids, who are an an ancient alien race that players have been scouring the galaxy for the better part of a year.

Full patch notes can be viewed below.

Facebook Twitter Google+ LinkedIn Pinterest Tumblr
Previous article The Games Trending On Green Man Gaming And Why You Should Play Them
Next article Your Guide To Finding Aliens In Elite: Dangerous