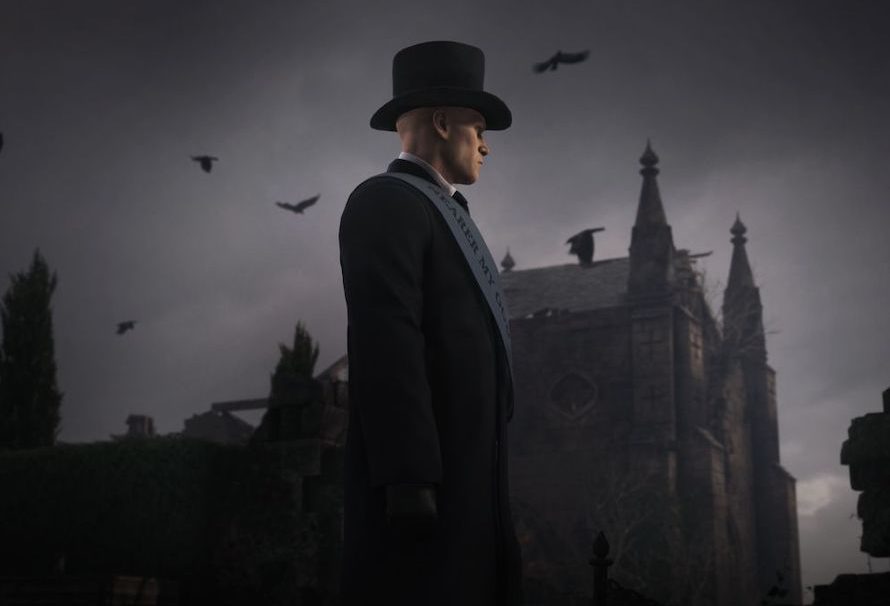 Agent 47 is back on assignment in 2021 and IO Interactive is not playing around in terms of how much content they’re baking into Hitman 3. With past missions being brought to the next-gen bundle alongside virtual reality support and more, there’s a lot to understand ahead of the game’s launch.

In light of all this potentially confusing knowledge, here’s everything you need to know about some of the game’s main features ahead of schedule. Hitman 3 will arrive on January 20, 2021 for PlayStation 4, PlayStation 5, Nintendo Switch (via cloud), Xbox One, Xbox Series X, Xbox Series S, Google Stadia and PC.

Revealed during the June 2020 PlayStation 5 event, Hitman 3 marks the third entry in the World of Assassination trilogy, which has our bald agent globetrotting to take out all kinds of mischievous marks. The confirmed locations (more on those here) for Hitman 3 hi-jinks are as follows:

All of these new areas, and every location from Hitman and Hitman 2 will also be playable in the game’s PSVR virtual reality mode — “play the entire World of Assassination trilogy in VR” is the line IO is running with.

The developers in the video linked above explain how unique Hitman 3 feels in virtual reality due to its sandbox gameplay. Most VR games are very linear, whereas Hitman can be distracting and full of immersive opportunities to use your imagination. This is what IO Interactive plans to capitalise on with the game’s unique PSVR mode. The gifs and clips seen so far paint it as a great fit for the platform, as 47 garrottes and clubs his way through legions of unsuspecting guards.

How the disguise system works in virtual reality sounds like one of the game’s most fascinating features… how much will body language or even in-game speech matter in the face of a prying guard? I guess we’ll find out next week.

For the third entry, Hitman is changing its lineup of game modes slightly. There is of course a full-fat single-player campaign to dig into as is to be expected. Elusive Targets where you take down marks with tricky criteria will also return, and Escalations will test Agent 47’s skills once more. Contracts Mode will also allow players to literally choose their targets and pull off remarkable assassination feats.

However, there will be no ‘Ghost Mode’ 1v1 multiplayer in Hitman 3 as IO shifts focus onto other areas of the game. The combo-shooting Sniper Assassin mode will return in Hitman 3, and can be played on existing maps. However, the co-op aspect of the mode (at least in Hitman 2) will be shut down in the run-up to the third game’s launch.

Also, this time around there is no episodic structure to the game. In the previous World of Assassination Hitman titles, new maps appeared in the months following release. Yet for Hitman 3, all of the six maps will be available at launch in January 2021. Whether this level list will be expanded upon post-launch is another question. Hopefully we’ll hear more about that closer to launch.