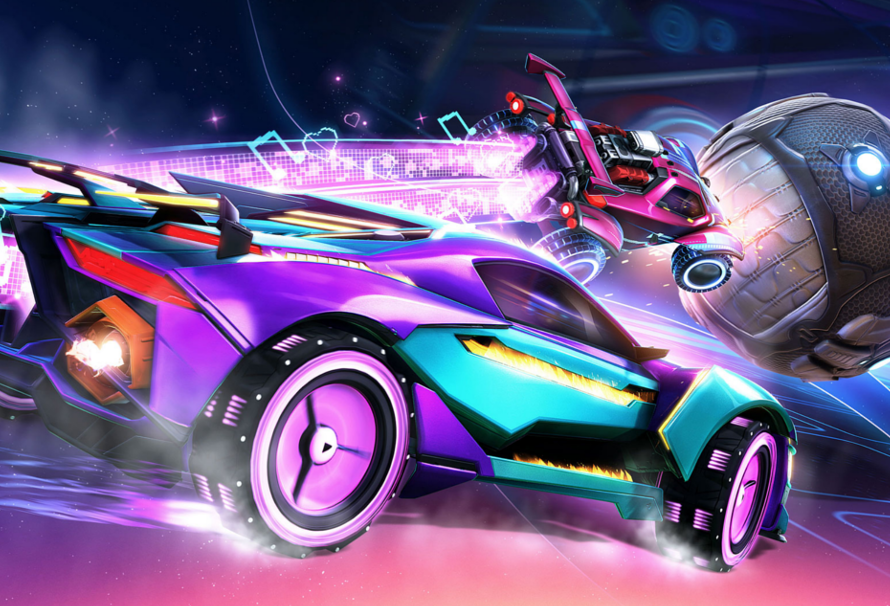 Since Rocket League went free-to-play last year there have been a number of changes and a whole load of new players too. With this also come updates to the ever evolving competitive ranking systems.

Over the years the competitive scene has gone through a number of iterations for Rocket League ranks. The current system has 8 different ranks each with a number of tiers within them. The ranks are as follows:-

Furthermore, each of the tiers within every rank also has a number of divisions ranging from division 1 to division 4. Winning and losing games will see you move between divisions fairly frequently. Although you may find you drop down divisions a lot more quickly than you climb them.

Rocket League ranks are also broken down by each playlist, solo, duos and threes. In order to gain an initial rank in competitive you will have to play 10 matches in one playlist, known as placement matches. Once that has been done you will be given your rank based on your performance of your placement games. Players will hold a separate rank for each of the playlists and this process needs to be done to get your rank in each playlist.

During your placement matches you will be matched as best as possible against players with a similar MMR (Matchmaking Rating). Your Rocker League MMR rank is essentially a hidden score that calculates how good you are and tries to match you with similarly ranked opponents. You can look-up your MMR online as it is not viewable in game as standard. Obviously if you play in duos or threes, the matches ranking will also be based on their MMR, so you may find yourself matched against a wider variety of ranks. If you’re in Platinum, it’s not uncommon to face players who are in Gold or Diamond.

For each Rocket League rank that you achieve you will have the opportunity to earn rewards at the end of the season based on that rank. In order to qualify for the rewards you will need to win a set number of matches at each rank. For example, for the bronze season reward you will need 10 wins at Bronze. For the Silver season reward you will need an additional 10 wins at Silver, once you’ve achieved the Bronze level. As soon as you have enough wins at a certain rank, that reward will remain ‘unlocked’, you won’t have to keep winning, or keep playing to stay at that level for the reward. However, you will only get the reward once the season is finished.

Rocket League is an extremely accessible game especially as it’s now free-to-play. But for those looking for a real challenge it has a very high skill ceiling meaning you will always be able to learn new tricks, whilst trying to climb the competitive ladder.