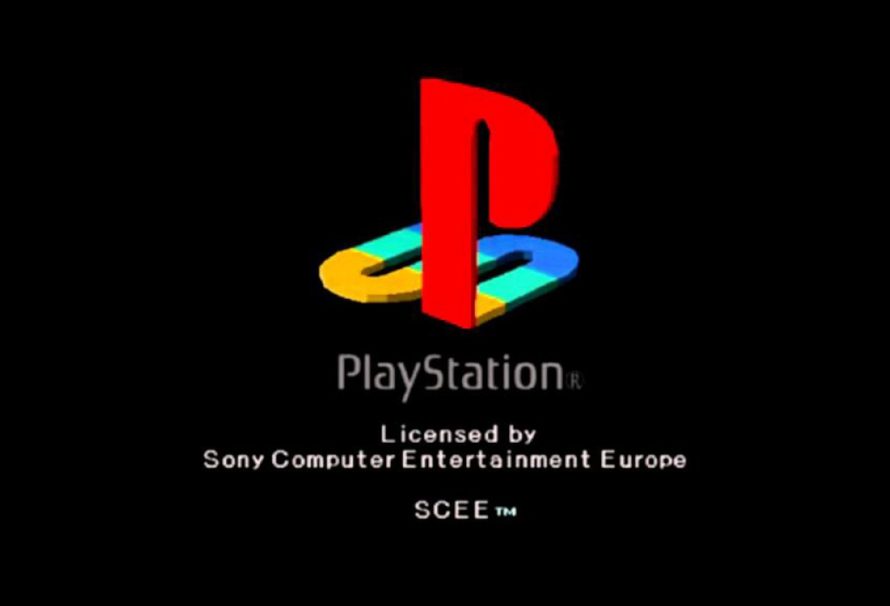 Most of the modern public have played a video game, so it’s no surprise really that many musicians have got their mitts on a controller or two. From The Who’s ‘Pinball Wizard’ to Lana Del Rey’s less subtle ‘Video Games’, we’ve come a long way when it comes to carefully homaging our beloved hobby, and there’s plenty of receipts. Talking about video games and even including sound effects and samples from them has become commonplace in the music industry. Perhaps this stems from a realization that addicting soundtracks can be co-opted into platinum earworms, or maybe it’s personal taste and the gaming lineage of artists that colours their seminal work. Let’s get into it.

It seems that most often its hip hop and rap that allude to gaming in the most common capacity. At some point, Kanye West’s work (and by proxy, the rap genre in general) became infested by Street Fighter II sound effects. Yes, that’s right, “You Win,” “Perfect” and “Fight!” can be heard in everything from Charlie Heat’s ‘Facts’, Bryson Tiller’s ‘Sorry not Sorry’ and the now iconic Kanye cut ‘The Life of Pablo Part 2.’

Whilst most famous video game samples in music tend to stem from the pre-millennium era, there are a smattering of modern samples that have cropped up in recent years, pertaining to some games from the previous console generation. One of the most strange incidents involves the use of the song His World by Tomoya Ohtani, a track on the soundtrack of the much-reviled Sonic 06. Impeccable taste!

Drake producer Ness sampled and flipped it, turning it into the backing track for Drake and Peckham rapper Giggs’ bars on 2017’s KMT from the album More Life. Seriously! If you thought that was wild, consider that two albums before this, Drake rapped over a sped up version of David Wise’s ‘Haunted Chase’ from Donkey Kong Country 2: Diddy Kong’s Quest. All of this sounds like one tremendous joke, but trust me when I say that this happens, and it’s frequent. Recently, Virginia rapper DRAM broke onto the scene with his addictive earworm Cha Cha, only to sample Koji Kondo’s ‘Star Road’ from Super Mario World. The list is endless.

Instead of sampling, sometimes artists will simply use video game sound effects as staging on their projects, uninterrupted and in full. Frank Ocean’s critically-revered Channel Orange project released in July of 2012, yet the opening track ‘Start’ is background noise of Mr. Ocean receiving a phone notification and booting up his PlayStation. An unavoidable part of the DNA of that album is now video games, which is a startling, fantastic homage to the hobby we all know and love. Whilst sound clips and quotes from movies often make the cut in music, it can be fun to listen to your favourite songs and try to figure out where you heard that familiar sample from. You never know, it could be tied to something in your Steam library…!

Do you know of any artists, perhaps from other genres that have added video game sound effects and samples to their music? Let us know!