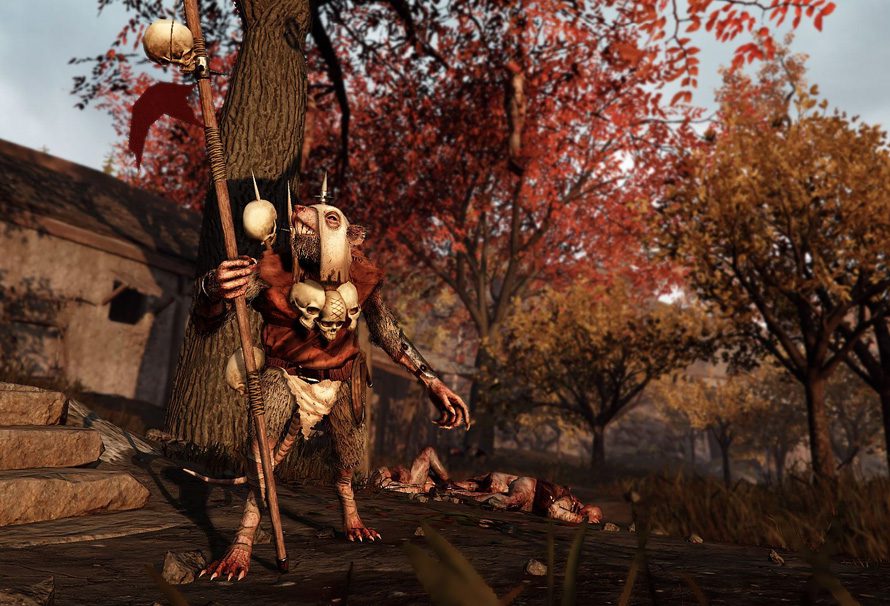 It has been (lazily glances at a nearby calendar) nearly nine years since Left 4 Dead 2 hit PCs everywhere and showed how us all how you should do the whole cooperative, first-person shooting thing with flair and verve. Left 4 Dead 2 was simply superb and other than its immediate predecessor, there wasn’t anything else quite like it on the market.

Invariably, the distinct lack of Left 4 Deadness in the intervening years since would seem to be oversight – one routed in the fact that Valve appears to be more content to be a shop rather than a videogame developer these days. Nonetheless, Swedish developer Fatshark saw an opening and answered the call with the Warhammer: Vermintide games, a series which not only encompassed the core of the Left 4 Dead experience, but meaningfully built upon its foundations too.

For starters, you have the endlessly satisfying, four-player co-operative class-based action that fans of Left 4 Dead will immediately recognise, the pressure cooker nature of the combat whereupon you can be rushed in all directions by your enemies, and also those neat indicators on the UI whereupon players that require help or healing are highlighted. So far, so Left 4 Dead then.

In Warhammer: Vermintide 2 though, Fatshark has introduced its own wrinkles to this well established formula. Take the manner in which enemies attack for example – rather than just having a crowd of foes that merely sprint toward you, the humanoid Skaven rats in Warhammer: Vermintide 2 can scale walls of any height and leap over obstacles with ease.

Certainly, there are few gaming moments that are as efficient as making your heart skip a beat as Vermintide 2 when you see Skaven pouring, literally pouring, out of every crevice and hole in the environment. It’s a spectacle that echoes that bit in Fellowship of the Ring where Gandalf and company find themselves surrounded by goblins in the Mines of Moria – a proper sight to behold and no mistake.

Warhammer: Vermintide 2 also goes the extra mile beyond the traditional formula that Left 4 Dead established too. Boasting an in-depth career path progression system, a massive range of different baddies to tangle with (the Chaos lads show up to join the ranks of their rodent mates in Warhammer: Vermintide 2), a properly constructed narrative, and more geometrically massive maps than you can shake a hairy stick at, Warhammer: Vermintide 2 is pretty much one of the finest multiplayer experiences you can have on PC right now.

It would appear then that Left 4 Dead has gone to the rats seemingly, and based on the evidence of Fatshark’s latest stellar offering in Warhammer Vermintide 2, I am more than happy with that outcome and you should be too.