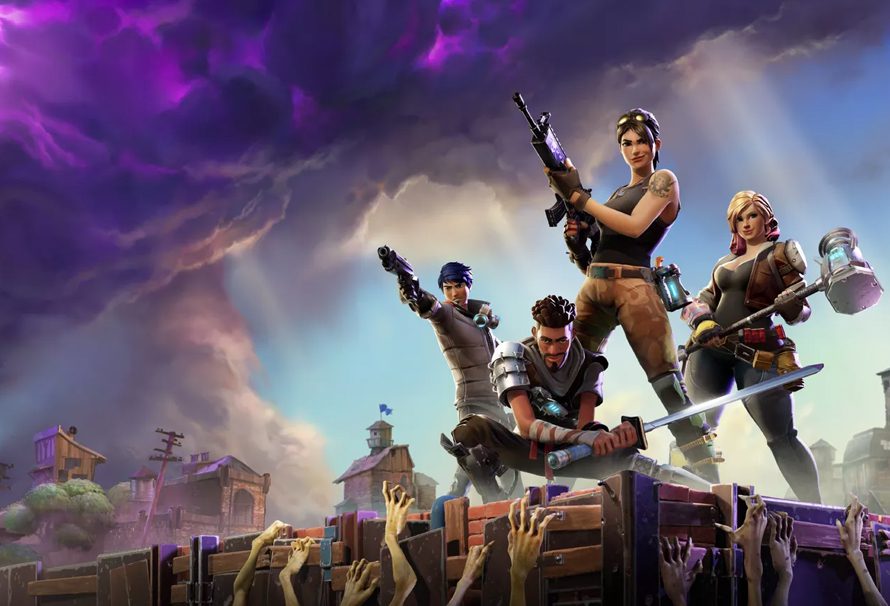 Here at the Green Man Gaming offices we have been doing some number crunching. With the upcoming release of Fortnite we have been looking through the stats of some similar games in order to gauge the perfect Fortnite player. So without further a-do here are some player stats for similar games.

NOTE: These stats cover the last 12 months year to date

How Is It Similar To Fortnite: Much like Fortnite, Left 4 Dead 2 is a team based survival game where you have to defeat hordes of the undead whilst you keep your buddies alive. True, Left 4 Dead doesn’t have the base building element that Fortnite has, but it does have a plethora of different types of zombies for players to defeat, which Fortnite is also promising.

How Is It Similar To Fortnite: Described as an action based tower defence game. The aim of Orcs Must Die is to protect your towers from the onslaught of Orcs who are coming to destroy them. This is also the aim in Fortnite, minus the crafting, open world and hordes of the undead.

How Is It Similar To Fortnite: A multiplayer game that combines tower defence and RPG. Dungeon Defenders uses some of the same ideas that Fortnite will be using once it has released. Like Fortnite, the game builds upon the classic tower defence mechanic and puts a pretty cool spin on it. I mean who doesn’t love a game that adds RPG elements, who doesn’t love character building?

We believe the above games are the most like Fortnite, therefore the players of those games should be the perfect canditates for the tower defence crafting game. All the above games cover the fundamentals of survival, slaying unnatural beasts in a team and building fortresses (except maybe Left 4 Dead but we can let that slide).

Fortnite is the new game by the People Can Fly (BulletStorm) and Gearbox Software (Borderlands), is looking like an amazing game as up to 14 players will be tasked to build a fortress and take on the undead in order to survive. It has been described as “Minecraft meets Left 4 Dead” by Tim Sweeny the founder of Epic Games.

We truly believe that of the 98,039 total gamers above will give Fortnite a go, its like the perfect amalgamation of Dungeon Defenders, Orcs Must Die! and Left for Dead, with (as Tim suggested) a healthy sprinkling of Minecraft crafting as well. You can check out the latest gameplay trailer for Fortnite below.

In Case You Missed it #1 - BlizzCon news, "Content Creators should be treated differently", Rules for minors in China