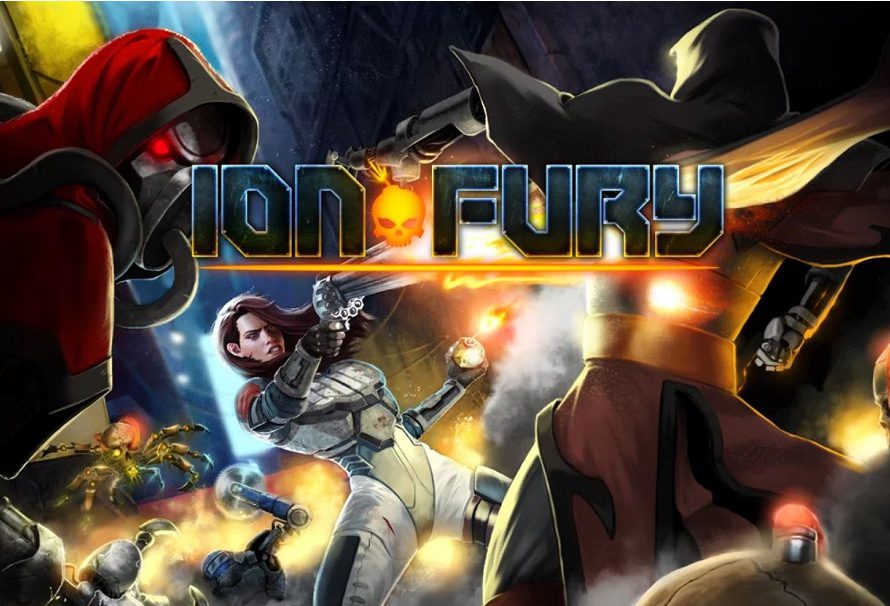 Back in the deeply dark days of 1996, there was Duke Nukem 3D, a vintage first-person shooter in which the only thing bigger than Mr. Nukem’s sprawling arsenal of bang-bang, was the cuss-spewing mouth affixed to his square-jawed mug. Now, in 2019, we have Ion Fury.

Continuing on that grand tradition, Ion Fury is a retro and visceral styled shooter published by 3D Realms that not only wears its retro inspirations so brazenly on its digital sleeve, but introduces some contemporary game design elements to that classic formula to keep things feeling fresh.

Ion Fury Looks The Part Because It Is The Part

A cursory glance of Ion Fury reveals a shooter that doesn’t just look like some facsimile of the genre efforts of yore but instead embraces the exact same tech that those games used all those years ago.

In the case of Ion Fury this means that developer Voidpoint has leveraged the BUILD engine, the exact same game engine that powered Duke Nukem 3D all the way back in 1996, for use in a shooter set for release in 2019. This means oodles of gorgeous sprite work and more stylized animations than you can shake a hairy stick at, making Ion Fury quite the retro visual treat indeed.

What’s Old Is New Again (With Knobs On)

As much as Ion Fury might outwardly appear to be a po-faced renaissance for late 90s shooters, Voidpoint have also made a number of well-informed nips and tucks to bring it up to date with contemporary expectations, too.

For a start, Ion Fury allows players to pull off skull-busting headshots, while detailed environmental destruction and seamless level transitions all add up to create an enticing sum of a game that lovingly cribs as much from current design as it does the DNA of titles released during the halcyon days of the FPS genre.

That Health Bar Isn’t Going To Regenerate Itself

Though Ion Fury makes overtures to the more recent fans of the FPS genre, make no mistake – it’s still, at heart, very much rooted in old-school design where a premium is placed on quick reactions and spatial awareness above all else.

With a health bar that doesn’t regenerate, an almost complete lack of cover to cower behind, non-linear level progression and handcrafted level design that eschews the current fad for procedurally generated maps, Ion Fury is all about running and gunning with barely a moment to catch your breath.

A premium metric for any shooter worth its salt, the selection of weapons on hand in Ion Fury is pleasingly absurd and brings widespread destruction with aplomb.

Though the usual selection of handguns, shotguns and automatic weapons are all available, Ion Fury has its own line in exotic destructive gear with a triple-barrelled pistol, a homing bowling ball hand-grenade and an electrically charged tonfa baton to name just a few of the more unusual weapons you can use to turn your foes into a fine red mist.

Ion Fury’s Story Is Undiluted, Full Sugar Silliness – And We Love It

As if pulled straight from the annals of bad (but good) science fiction, Ion Fury’s story is straight up, weaponised nonsense of the most enjoyable kind. As wisecracking Shelley “Bombshell” Harrison, players must defeat evil transhumanist mastermind Dr. Jadus Heskel and his vicious cybernetic cult of losers.

See? I told you, this isn’t a Call of Duty rehash or some sort of half-baked Tom Clancy nonsense, this is Ion Fury, the Good Stuff. Honest.

To find out more head over to the official website or check out our community pages and join the conversation.