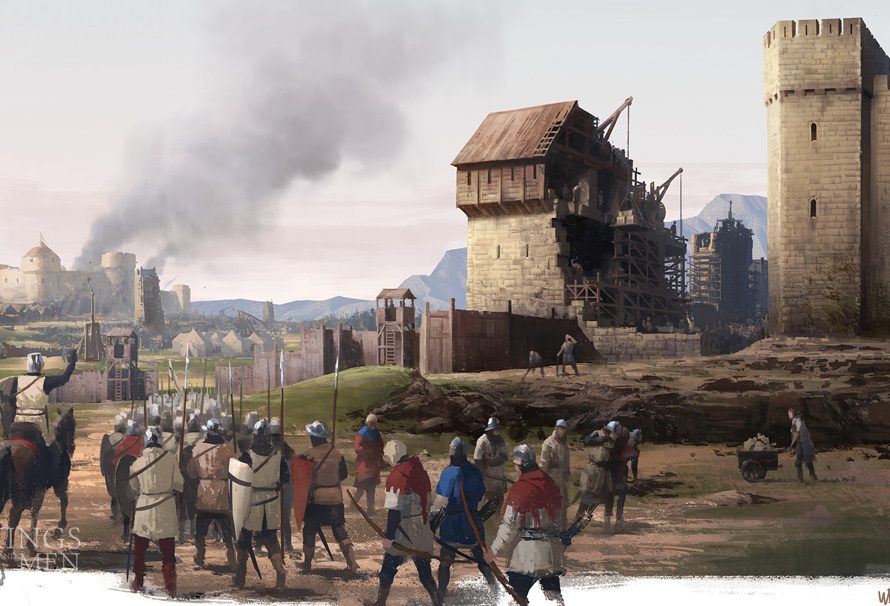 Green Man Gaming Publishing and Warlock Wireless have announced that the largest update for Of Kings And Men, the medieval combat game, is now available for all players. The De Re Militari update delivers new features that allow players to join clans and plan battles, then take to the battlefield in realistic first or third person combat.

Of Kings and Men has been in Early Access for just over 12 months, during which it has received a number of updates that have improved the base game, overhauled the progression systems, improved combat and introduced new maps and new modes for players to hone their skills in battle.

With the release of the De Re Militari update, the game introduces a strategic layer. Players gather with their clan mates to plan battles and conquer territories, with the goal of becoming the dominant kingdom. Siege castles, raid villages, and plan strategic partnerships with other clans to claim victory.

Other new features introduced since the game launched on Early Access includes a new lobby, stores to purchase new equipment for your character; Hold Your Ground, a cooperative mode that sees players fight against waves of enemies; and The Arena, a free for all battle over treasure chests filled with loot.

“The development team have worked incredibly hard over the past few months to deliver a much requested feature from the community. We’re confident players are going to enjoy the beginning of this new era for Of Kings And Men, and we look forward to the team delivering further exciting updates,” said Gary Rowe, EVP Publishing at Green Man Gaming.

To celebrate the launch of the De Re Militari update, Of Kings and Men is currently 50% off on Green Man Gaming.