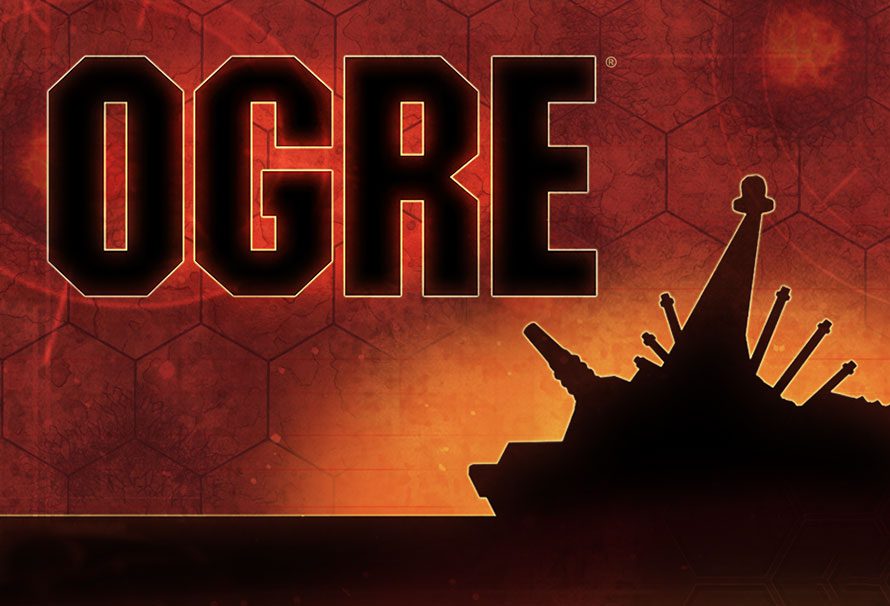 Ogre, a turn-based strategy PC game based on a very treasured tabletop game in the 1970’s, launched yesterday and we had a chance to speak to the game’s producer Nina Adams about making the game and the challenges of living up to its table top game legacy.

Check out our exclusive interview below.

Your game is based off of a very treasured tabletop game, was it difficult to recreate the feeling of playing the original within a video game?

We were very aware that we had a big task ahead of us in recreating Ogre for PC. We really wanted to make sure it had the same look and feel as the board game and Steve Jackson wanted this to. It was a team effort as Steve (Steve Jackson, designer of the original tabletop game) had final say on all art assets which meant he caught anything we missed, right down to the scaling of the second batteries on the Ogre MK III. I think, with Steve’s help and confirmation from the Beta testers, we’ve achieved this goal.

Ogre’s most exciting feature is its asymmetry, the huge monster vehicle versus a whole army. Why do you think that’s such a draw for gamers?

Because it’s so rarely done, in fact I don’t personally know of any other board games that use that mechanic. It is very well balanced and gives the player so many more options and experiences, from choosing which side to be to the varieties of armies they can create.

Will long-time players of the tabletop find your game easy to come into; will there be much of a learning curve for them?

If they’re not used to digital games then there will be controls etc to get used to but we developed a comprehensive tutorial to follow so as long as they play through that first they’ll be fine.

You’ve worked with Steve Jackson games on this, how much input did they have into the game and how was it to work with them?

We got to work really closely with them and specifically Steve himself had final say on pretty much everything in the game. It has been a great experience and I found that we worked really well together. There was a mutual respect for Steve’s knowledge of board games, the fans and of course Ogre, and our knowledge of the digital realm, specifically turning physical into digital.

If a strategy fan has never heard of Ogre, how would you explain it to them and why should they give it a go?

Ogre is an award-winning board game which has been played and loved by thousands of fans for over 40 years. It is the ultimate turn-based strategy game, pitting man against machine. Over the years it has been expanded to include new units, terrain tiles and rules, all of which are available in the digital version. Any strategy game fan will love the unique mechanics and complex tactics.

If you’d like to get a copy of Ogre, get it from Green Man Gaming today!

The Inspiration Behind The Beautiful Noir Thriller, The Vanishing Of Ethan Carter