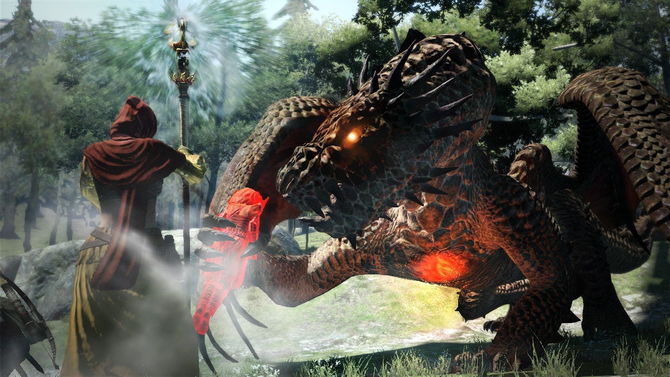 RUNRUNRUN is a team-based local multiplayer game for 1 to 4 RUNners. Break into the safest banks and grab as many gold bars as you can before the timer runs out ! Avoid guards, use powerups to your advantage, find the best paths and secrets on every bank and help your RUNning team climb up the world leaderboard !

80+ rooms to explore
Each bank is subdivided in rooms. When a room is complete, the fastest RUNner decides where to go next. Try to find the best path through all the rooms of each bank so you can maximize your score !

Co-op gameplay for up to 4 players
The more the merrier ! Casual and hardcore gamers alike can help you reaching deeper rooms and improve your score ! Try to elaborate strategies with your teammates to clear each stage as quickly as possible while RUNning away from guards.

You will also enjoy neon-retro-ish graphics and an adaptative soundtrack that will pump your team up until the very end of each game for a real modern arcade feeling !
So what are you waiting for? Let’s RUN!

The critically acclaimed action-RPG Dragon’s Dogma: Dark Arisen combines exhilarating and deep combat with the freedom to explore the huge open world of Gransys in 1080p HD graphics. Choose between nine different classes and embark on your own adventure along with three AI companions, known as Pawns. Use the deep combat system to wield devastating skills and magicks to take on fabled monsters or climb onto them for an up close and personal attack! All previously released paid DLC is included, making this the ultimate version of Dragon’s Dogma: Dark Arisen.