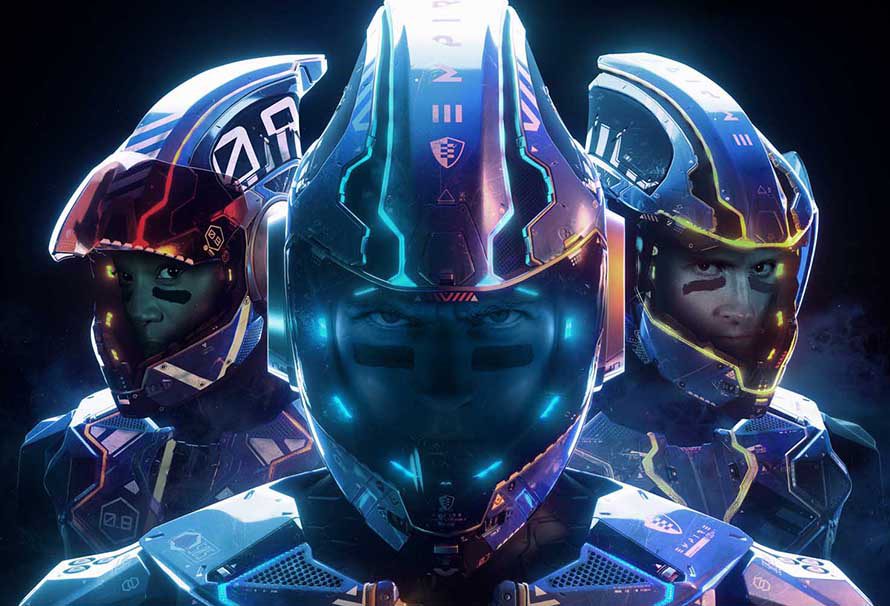 Laser League is a fast-paced, top down multiplayer arena game where two teams of players must force the enemy team into their neon walls, using special class abilities to do so. Sound familiar? As our partnered YouTuber Dajmin describes it, it’s Tron vs The Running Man.

If that sounds interesting then check out the video below to get Dajmin’s full breakdown of the game: