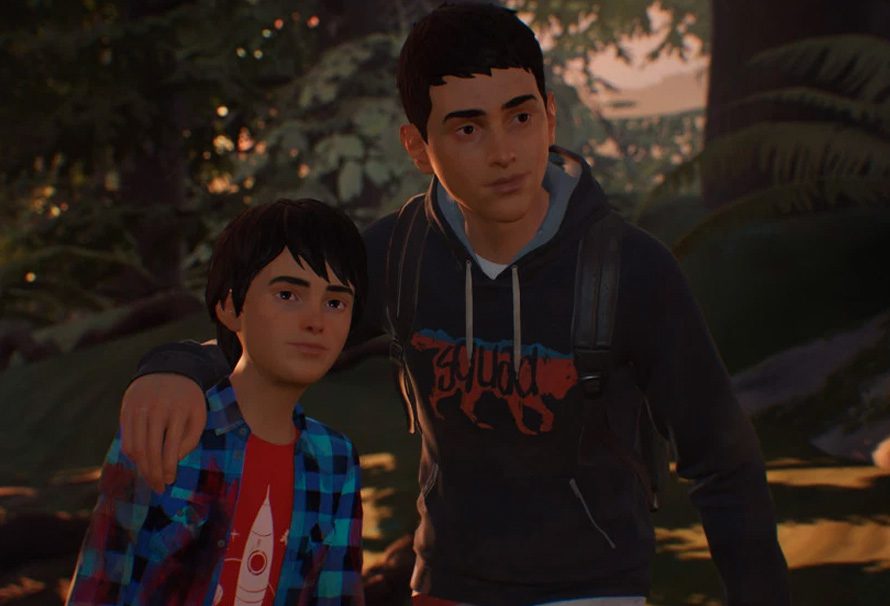 The sequel to Life is Strange continues in a new location with brand new characters on an adventure that follows brothers Sean and Daniel Diaz. DONTNOD Entertainment brings a story of brotherhood and coming of age as well as the mysterious powers common amongst the Life is Strange series as the brothers face a tough life as fugitives heading for refuge in Mexico.

The first of 5 episodes of Life is Strange 2 will be released on 27th September 2018 on Xbox One, PlayStation 4 and PC.

Life is Strange 2 takes you on an adventure South through the expansive landscape of the United States from the Northern US in Seattle, Washington State all the way to Puerto Lobos, Northern Mexico. On the run from the police, the road will be tough and dangerous as you make decisions that will influence both interactions with people along the journey and the relationship between brothers Sean and Daniel Diaz before they reach their final destination. Difficult choices will need to be made along the way that will have consequences both on your journey and on the relationship between brothers Sean and Daniel.

The third in the Life is Strange series, this graphic adventure third-person game allows the player to make the decisions of elder brother Sean as he looks after his younger brother on the road. As with the previous two games in the series, we can expect more of the same difficult choices, puzzles and encounters that we can relate to at moral and personal levels. On top of this, multiple new features are expected to be unveiled including an exciting new mysterious supernatural power that the brothers attempt to conceal along their journey.