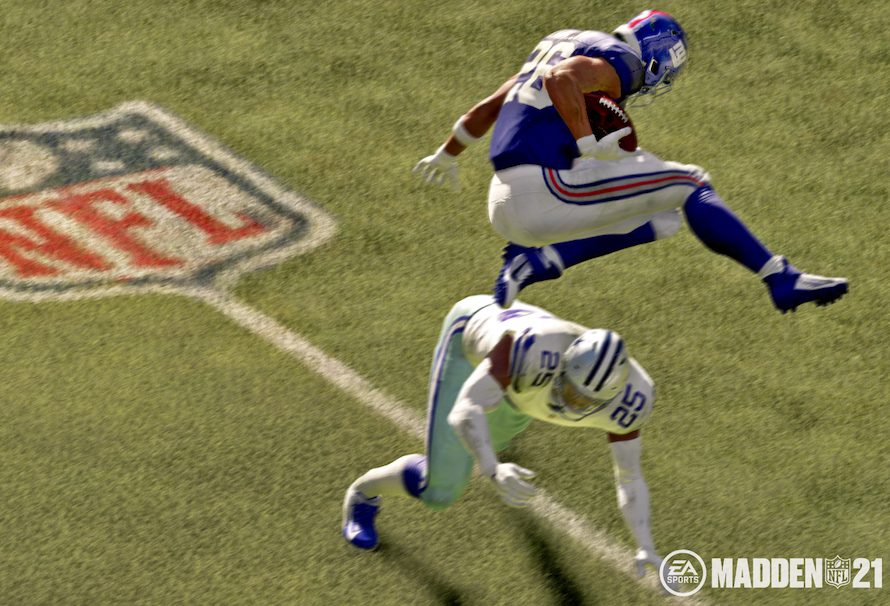 If you’ve played any Madden game since Madden NFL 99, you’ll most likely be familiar with a series stalwart, Franchise Mode, where players can control their favorite team across multiple seasons, acting as an owner, coach or player. You’ll play matches, draft and scout new blood and control most aspects of the team’s operations. If you’re familiar with FIFA, it’s a lot like the Career Mode in that game. Similar to Career Mode in FIFA, fans have their frustrations with how this aspect of the game hasn’t received much attention in recent yearly instalments.

However, EA has already announced that a number of changes are coming to Franchise Mode in Madden 21 in a direct response to the community who expressed frustration with the version of Franchise Mode present in last year’s game, Madden 20. Bear in mind that a new mode has recently been introduced called Face of the Franchise, a more intimate mode where you rise through the ranks to get drafted, which is a lot like The Journey in recent Fifa games, again if you’re familiar.

In this short guide, we’re going to run through what players can expect from Franchise Mode in Madden 21 when it lands on August 28, 2020 on PlayStation 4, Xbox One and PC. A next-gen version for PlayStation 5, Xbox Series X and Stadia is also coming in Q4 2020. Players who purchase the current-gen console version of the game will be able to upgrade to PS5 or Xbox Series X for free due to EA’s Dual Entitlement system, which works a lot like Xbox’s Smart Delivery program.

In a recent Gridiron Notes, EA detailed the changes coming to Franchise Mode in Madden 21, with four key areas of focus. The first is on the Franchise Team itself. EA has apparently added more people to the team working on Franchise Mode, “to deliver a greater investment in core Franchise features through Madden NFL 21 post launch support, Madden NFL 22 launch, and beyond.”

They’ll also be delivering “content, features, heck even new modes” throughout the year to support the response to Madden 21’s Franchise and respond more incisively to community feedback.

While there isn’t a proper timeline in place just yet, they are targeting a few key areas for change, including player tuning, adding commissioner tools like approving trades and undoing transactions and improving AI personnel management, so they “make better team management decisions in the draft, free agency and trades” to add to the authenticity.

Franchise Mode will also be receiving an expanded Wild Card Playoff round in line with the system used by the NFL, with lots of back-end changes, tweaking progression systems and AI systems to make the mode feel more realistic. You’ll also be able to customize X-factor and abilities on your franchise players.

Face of the Franchise mode will also feature various curated storylines that situate the player in difficult draft positions that they must navigate through to succeed, as you progress from High School to the Hall of Fame.