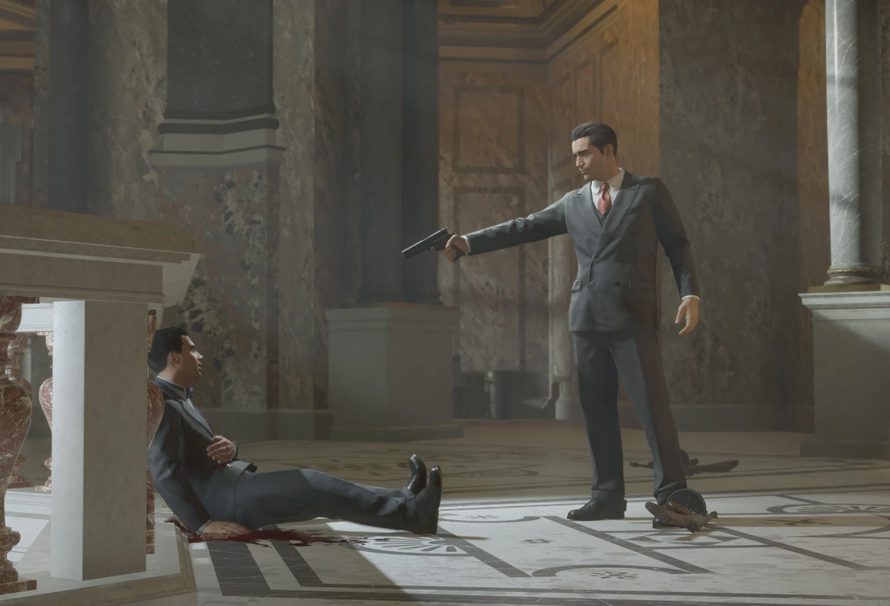 After 18 years, Illusion Softworks open-world 2002 mobster game Mafia has been remade for modern consoles. Developed by Hangar 13, the game has been rebuilt from the ground up, recreating 1930s Lost Heaven in all its gritty glory. As part of the remastered Mafia: Trilogy package, Mafia Definitive Edition launched on September 25, 2020 for PC, PlayStation 4 and Xbox One.

If you’ve already started digging into the game, you may have noticed a few changes beyond the bump in graphical fidelity and atmosphere. Hangar 13 made the decision to recast the game’s English cast to service the newly developed story with motion capture to add a new cinematic layer to the narrative. This means that your old favourite characters may not sound the same as they did in 2002. If you’re trying to figure out who is who in Mafia Definitive Edition, follow along with our handy guide to the new voice cast and all of the game’s main characters, prefaced by a small primer for the game’s narrative to get you up to speed.

Mafia Definitive Edition is set in 1930s America during the Prohibition era in the fictional city of Lost Heaven. You play as taxi driver Thomas Angelo, an ambitious soul who gets mixed up in the Salieri crime family, making friends and enemies across the game’s narrative.

Tommy starts out as a driver for the Salieri family and he rises through the ranks to become a Made Man, assisting with Salieri’s many lucrative rackets and protecting the business from outside influence and rival gangs.

The main antagonist in Mafia is Don Morello, of the Morello Crime Family, who attacks Salieri and his cohort across the course of the game, resulting in a vicious mob war. The Morello gang use corrupt cops and underhand tactics in an attempt to undermine Salieri’s dominion, leading Tommy to thwart assassination attempts and take out informants. However, Tommy eventually becomes disillusioned with his colleagues and their methods, which creates an interesting conflict between the game’s main characters, and leads to a number of twists.

In the Definitive Edition, the game has been rewritten to tell a more sophisticated story than the original, but most of the beats remain the same.

Sam is played by Don DiPetta

Paulie is played by Jeremy Luke

Ralphy is played by Ward Roberts

Vincenzo is played by Paul Tassone

Luigi is played by Robert Cabrini

Carlo is played by Joe Chambrello

Salvatore is played by Jordi Caballero