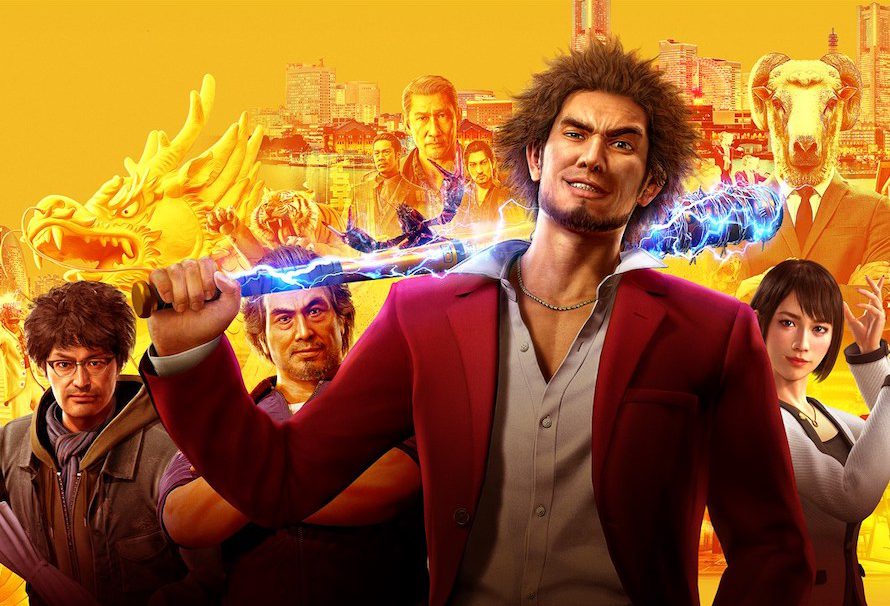 The jobs system which sits at the core of Yakuza: Like A Dragon essentially dictates the key traits of the characters that use them. From providing specialised attacks to buffing up particular stats, each job can pretty shape the offensive strategy of every character in the game. The best way to think of jobs in Yakuza: Like A Dragon is as if they’re classes, as each one provides unique role-based benefits, strengths and weaknesses.

Yakuza: Like A Dragon Jobs – How Do You Get Them?

Many jobs in Yakuza: Like A Dragon have certain conditions which must be fulfilled in order for you to use them, such as reaching a desired experience level or chapter in the game. You can change a character’s job by heading over to the Hello Work office and choosing which new job you’d like to use – so long as you meet the aforementioned designated requirements.

Yakuza: Like A Dragon Jobs – How Do You Increase Your Job Rank?

Rather than just being static, jobs can be enhanced by improving their job rank. Like any JRPG worth its salt, players can not only gain regular experience to level up in the traditional sense, but beating tough bosses and laying waste to enemies in battle also provides a bounty of job points too.

When these job points are used to increase your job rank, not only do you stat increases on that particular character, but new skills are also learned that can be taken into battle. Whether that’s unlocking a new weapon style or enabling the use of a range of support and party assist abilities, each job in Yakuza: Like A Dragon provides players with sufficient creative latitude to define their play style however they see fit.

Here’s the kicker though – because your basic abilities and stat increases are carried over from one job to another, it makes sense to obtain and increase the level of as many jobs as you possibly can in order to maximise the number of abilities and skills that you’ll have at your disposal. After all, you can never have too many skills in your arsenal to unleash at any given time.

Yakuza: Like A Dragon Job Set – What Does It Include?

A special pack of downloadable content, the Yakuza: Like A Dragon Job Set includes a pair of special classes that can only be used by particular characters.

With the Devil Rocker job, players can not only unleash the madness and destruction performance, but also leverage guitar weapons in combat as well. The Devil Rocker job can be used by Ichiban, Zhao, Naba, Joon-Gi and Adachi.

Next up, the Matriarch job enables the two main female characters in Yakuza: Like A Dragon to go to town on their foes with heavy weapons and the hugely damaging Naginata spear. The Matriarch job role can only be used by Eri and Saeko.