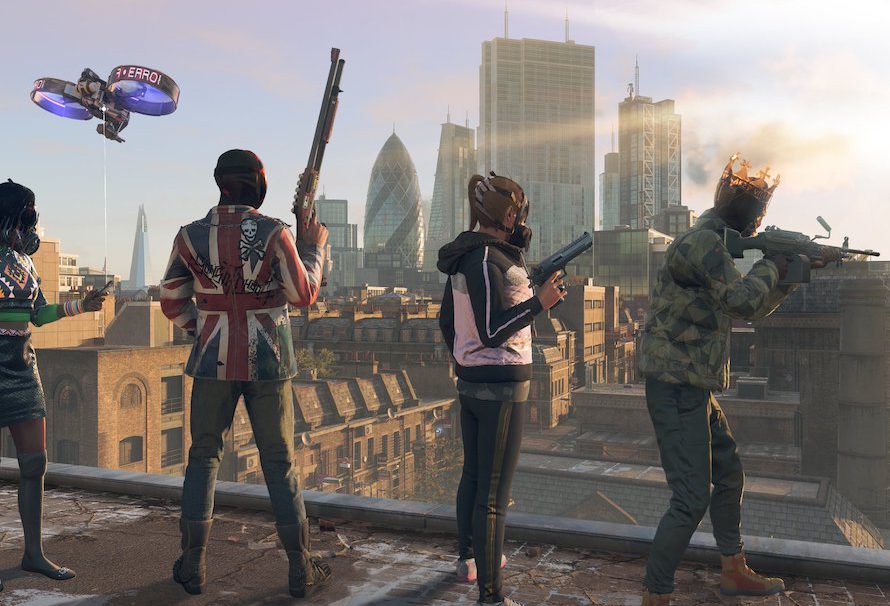 Watch Dogs Legion launched on the 29th of October for PlayStation 4, Xbox One, PC and Google Stadia. The game lets players into a dystopian post-Brexit theme park based in the heart of London, the capital of the United Kingdom.

The Ubisoft Toronto game offers a smashing single-player campaign where you must overthrow the forces oppressing the city, including a militarised police force called Albion and other dangerous factions. The Watch Dogs hacker group DedSec has been framed for a series of bombings, and you must unravel the mystery by building relationships with the populace and recruiting them into your cause.

But where’s the multiplayer mode? Every game in the franchise so far has featured a multiplayer mode of some description, with Watch Dogs 2 offering an online co-op system where players could free roam together and enjoy the atmospheric world. Legion does have a pretty hefty multiplayer offering, but you’ll have to wait a little while longer to access it.

When does Watch Dogs Legion get multiplayer?

A free Watch Dogs Legion update is planned for December 3, 2020, and will bring multiplayer to the game. That means players will only have to wait a month to get their mitts on the game’s online features, which will arrive as part of a post-launch patch.

This constitutes some of the game’s “Year 1” content plan, which will also bring entirely new missions and a story expansion called Bloodline, which grafts in Aiden Pearce and Wrench from the earlier games as part of an expanded storyline that occurs prior to the events of Watch Dogs Legion. If you enjoy the game, you can pick up the Season Pass to get all of this content, as well as a ‘Complete Edition’ of the original Watch Dogs.

As detailed on Ubisoft’s Watch Dogs Legion website, the game’s forthcoming multiplayer component offers “tailored co-op gameplay” and  “intense PvP modes.” The copy also teases “many other surprises down the road.” It isn’t clear, but the fact it says that you will “build a new DedSec team” suggests that your online roster may be separate from your campaign, complemented by your friends in co-op.

There are three main modes coming in the Watch Dogs Legion online mode, which are detailed below:

In this mode you’ll be able to explore dystopian London with up to four of your buddies, complementing each other’s play styles with your hard-earned DedSec recruits. It’ll be fairly similar to the single-player campaign, with added friends!

These missions are described as “longer, more demanding challenges that require four players.” This wording suggests they’ll play kind of like raids or heists, where a co-op team must work together in a very careful fashion to complete a mission, rather than throwing everything they can at the wall and seeing what sticks. Communication will be important here!

There will also be a series of PVP modes for players to dig into, including a Robot Wars-style clash of the armed Spiderbots. This game mode will be Called Spiderbot Arena and can feature up to eight players. Multiplayer Invasions will also return from the older Watch Dogs games, where players must hack each other and hide to succeed.