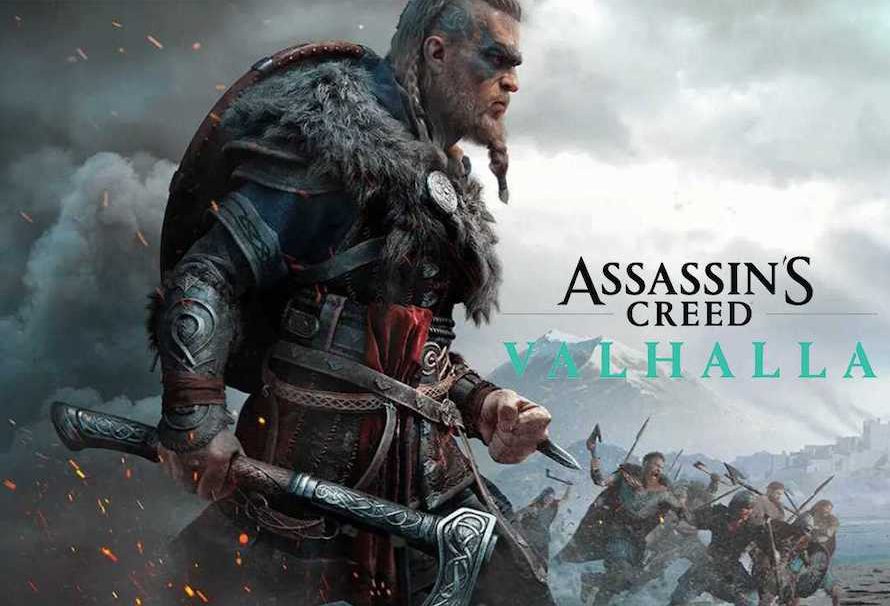 Assassin’s Creed: Valhalla is sure to be filled with brilliant characters that help sell the fantasy of being a Viking during the invasion of Britain. Each Assassin’s Creed game heads to new historical locales, taking the series to places such as Rome during the Renaissance, Ancient Egypt and Greece, and even the high seas during the golden age of piracy. Now we’re off to 873 CE and Anglo-Saxon England, where you’ll be determining the fate of a Viking clan as you fight for land and survival.

Walk back through the annals of time with us as we look at everything we know about Assassin’s Creed: Valhalla’s characters ahead of the game’s launch.

Also known as the Wolf-Kissed,  Eivor leads their clan of norsemen away from Norway in search of new lands, resources, and a place to call their own. Landing in Anglo-Saxon England and forming a new settlement, they also become initiated into the secrets of the Hidden Ones, gaining a Hidden Blade to use against their foes. Eivor had a harsh childhood which shaped much of their future, losing their parents Varin and Rosta and becoming adopted by King Styrbjorn.

Sigurd is the elder brother of Eivor, through Eivor’s adoption by King Styrbjorn. Sigurd, along with Basim, are the pivotal characters behind much of what happens in Assassin’s Creed: Valhalla’s plot. Whilst Eivor was raiding Southern England, Sigurd departed on a journey to raid the distant lands of the East. There he found more than he was bargaining for, making the acquaintance of a Hidden One named Basim Ibn Ishaq. These two returned to Eivor’s side, gifting Eivor their Hidden Blade in the process.

A member of the precursor to the Assassins, Basim is one of the Hidden Ones. Making a friend in Sigurd he travelled to Norway to meet with Eivor, encouraging them to lead the norsemen away from their ancestral lands to England. He also inducted Eivor into some of the secrets of the Hidden Ones, telling them of the Templar’s plot to control both England and the Norse..

Though not the father of Eivor by blood, Styrbjorn stepped readily into this role after learning of the death of Varin and Rosta. Adopting Eivor he raised them alongside their son, Sigurd. Styrbjorn raised Eivor and Sigurd into strong warriors for the Raven Clan, however a rift grew between the king and Sigurd which ultimately caused his son to leave for Constantinople.

Now you should be acquainted with some of the most important characters and main characters in Assassin’s Creed: Valhalla. What are you looking forward to most in this latest entry in the Assassin’s Creed series? Head on over to our community forum and get talking.