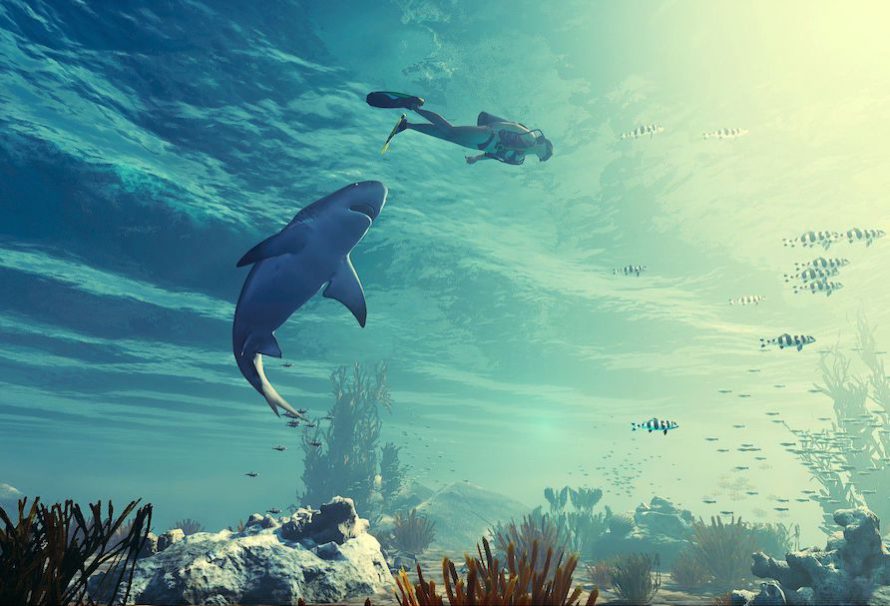 If you were ever obsessed with sharks as a kid, you’ve most likely wanted to see what it’s like to trawl the briny deep in search of prey. Luckily, now you’re an adult, you can play Maneater, Tripwire Interactive’s in-depth shark simulator which is as aloof as it is exciting.

The game is out now and you can pick it up on PC, PlayStation 4 or Xbox One to live out your underwater fantasies. Maneater is also coming to Nintendo Switch later this year.

Throughout the game, you’ll evolve from a tiny shark into well, a Maneater! In this guide, we’re going to show you how that works, and what each evolution entails. Here’s every evolution in Maneater, and how to unlock them.

How to evolve your shark in Maneater

You’ll start Maneater as a baby shark, and grow to become an apex predator. This process is one of the most important parts of the game, and constitutes your main objective as you play through the narrative.

Completing objectives and eating others in Maneater will increase your level, which in turn will increase your size. As you grow in size, you’ll be able to leap out of the water higher and survive more hits before death – you’ll also deal more damage and earn new abilities to help you take down more developed enemies, like mid-air lunges.

You can also evolve different parts of your shark throughout Maneater, including the Jaw, Head, Fins, Tail, Body and Organs – think of these evolutions like the special gear you equip in shared-world shooters. You unlock them by luring and killing the apex predators in specific areas, finding secrets and completing objectives. The gear will give you buffs to your damage and armour, among other statistical elements. Some equipment will increase the nutrients you receive from killing and eating prey – make sure these are equipped if you want to level up quickly and increase in size with greater efficiency.

Every shark evolution in Maneater

Pup Shark – You start the game as a pup, so don’t worry too much about this one. Keep progressing through the first three levels to get past this introductory section.

Adult Shark – At level 10, you’ll evolve into an adult shark, so head back to The Grotto (your shark home, which you should be familiar with by now!) to undergo some important changes and level up.

Elder Shark – At Level 20, you’ll evolve into an elderly shark and receive a number of buffs – you’ll also be able to break down new gates in the environment. Turns out you can teach an old shark new tricks…

Mega Shark – At Level 30, you’ll become a Mega Shark and hit the endgame. This is the level cap in Maneater, but feel free to keep chomping away, customising your equipment and building your very own custom apex predator as you see fit.