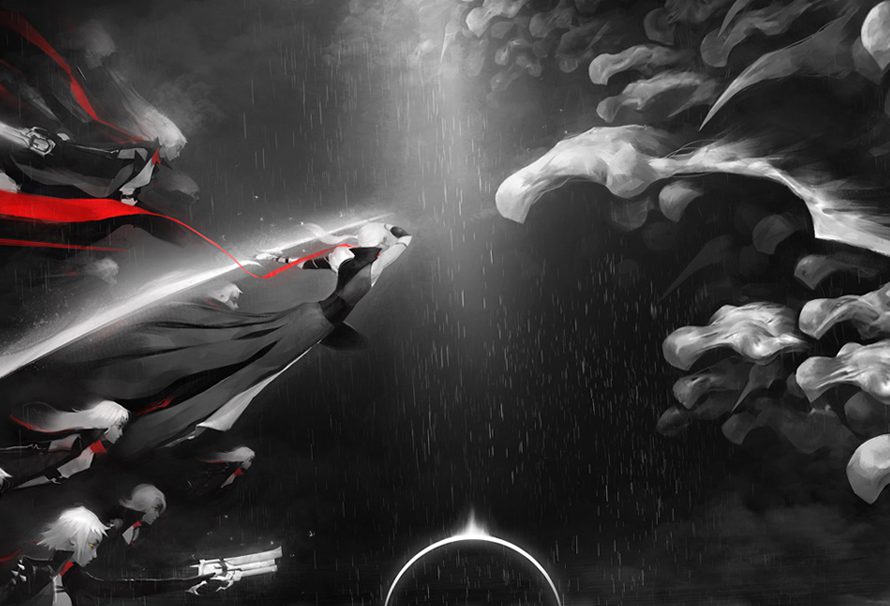 Othercide is a dynamic turn-based tactical RPG set to allure players into the veins of its ominous and minacious world with invigorating combat and an entrancingly dark and foreboding aesthetic. Developed by ‘Lightbulb Crew’ and published by ‘Focus Home Interactive’, Othercide intertwines rouge-like elements with an enticing and cryptic narrative while at the same time injecting diverse gameplay mechanics and features into every aspect of the game.

Story — are you afraid of the unknown?

The premise of Othercide is one of enrapturing mystery sure to rally lore-hungry players into an overwhelming frenzy as they rush to unearth the underlying story. You will take on the role of ‘The Daughters’; past remnants of the “greatest warrior who ever lived” and stand together as humanity’s last hope against a preternatural force known as the Suffering. Manifestations brought into the inhospitable world from another dimension; derived from crimes which humanity committed against themselves. They now are amalgamations of undeniable horror that prey on the weak and strong alike.

Needless to say, it certainly has captured my intrigue to find out more about the mythos of the world which we will be playing within. The creatures are petrifyingly horrific, all we can do is watch the monochromatic masses move ever-closer towards us as they curdle our flowing blood from the first glance.

Othercide radically re-imagines the classic traits of the tactical RPG genre and offers players a strikingly bold new experience. Features such as the “dynamic timeline system” shown in the image above forces players to plan their next strategy ahead of time. The combat provides us with a sense of trepidation which grows ever-stronger as we watch the timeline with perturbed eyes as a creature of the Suffering’s action phase is close to commencing. However, certain character moves can push back enemy phases such as a “sealed slam”, likewise, character buffs can even push forward your own units place on the timeline. These mechanics work together tremendously with a unit’s place on the timeline being determined by their initiative stat.

The combat itself is unforgiving and merciless with an adrenaline-inducing difficulty. Failure is a vital part of the cycle as with any failure, knowledge and evolution follow. “Lost” powers will come to fruition when you fail which will allow you to return with newfound strength. Over the course of your time playing Othercide you will be leading your plethora of playable ‘Daughters’ into the bloodthirsty fray around you as the Suffering wreaks havoc on the land. Every Daughter has their own tantalising playstyle both with advantages and disadvantages; working together is a sure-fire way of success. Construct moves which will unleash a devastating chain of abilities against the Suffering. Different abilities and Daughters will keep the experience fresh and exhilarating in every battle. Alas, Othercide throws a new chip on the table because in order to heal one of your Daughters…you will have to sacrifice one of your own. If your favourite character is about to die in agony from the Suffering, you will need to make that burdensome choice.

After every battle, you will earn both “memories” and a form of currency. The currency you earn can be used to ‘birth’ a new daughter but memories, on the other hand, can be used to boost various stats and abilities. Once you have mastered how to deal with the Suffering’s army; boss battles will keep you on your toes as Othercide offers you bosses which are meaningful, frightening, and above all — look to be very enjoyable. The bosses are brutally demanding and your intellect will be put to the test as you work out how best to eliminate them from the field of battle.

Othercide is set to release on the 28th of July for PlayStation 4, PC, and Xbox One. This is certainly a game which you should watch out for this month, with exquisite character design, engaging combat, and a mesmerising art style. All of that and more awaits our army of Daughters in the closing moments of July. Will you be picking up Othercide? Let us know in the comments below.