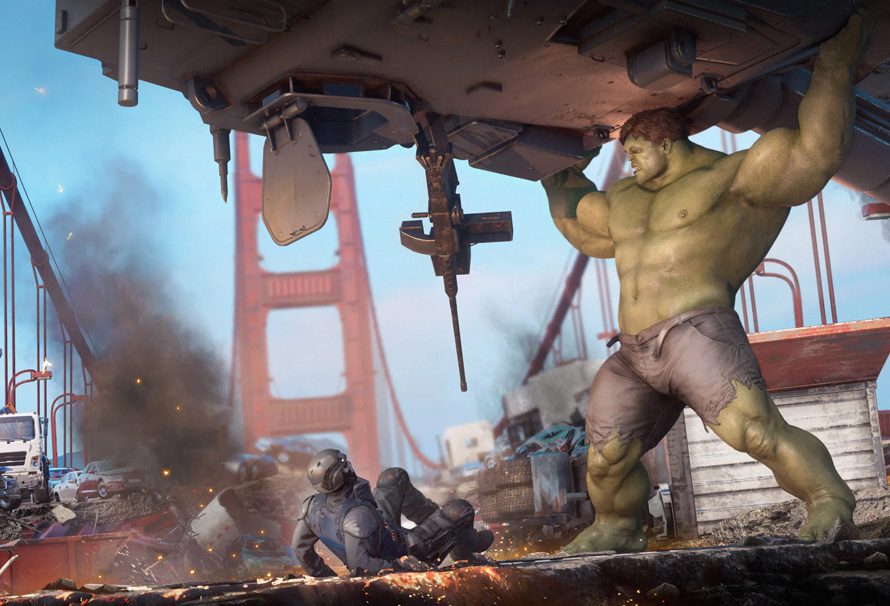 A few weeks after the launch of Marvel’s Avengers from Crystal Dynamics and the action RPG has resulted in a mix response. Some adore the story, while struggle to get onboard with the Destiny-style multiplayer aspect. Some enjoy the mission-based structure that has you fighting side-by-side with friends, though feel the campaign was short-lived. Some love anything and everything about it and are invested in the ecosystem wholeheartedly.

Regardless, with early sales for the title being very high, many players are desperate to find out the best and most effective ways to level up Earth’s mightiest heroes. That’s why we’ve put together some tips on how to maximise your time after completing the campaign.

Before all of that, it’s worth being aware that Marvel’s Avengers has an overly complicated levelling up system that can be very daunting on first appearance. Let’s break down the two main components of this:

Character Level: This is your chosen characters skill level that increases the more experience you obtain. Every level gained rewards a skill point (max level 50) which can be used in a skill tree for said character, which consists of Primary, Speciality and Mastery.

Power Level: As players progress, they will acquire gear (or loot) that can be switched out to improve the overall power of their superhero. These are dropped frequently and will cap out at level 130. The gear can then be increased 10 more levels with various assortment of materials found in-game. You can then use artifacts to push that number to the maximum level power of 150.

HARM room or FARM room, am I right? Because you’ll be farming EXP… moving on. The HARM Room (or Holographic Augmented Reality Machine) is specifically designed to help players hone their skills with each superhero. More importantly, it’s arguably the best way to raise that level score by simply taking on hordes of enemies. It can be quite monotonous, however. The HARM room is hidden at the lowest point of the Chimera. Head to the back of the ship, down the stairs, through the door and it’s found on your right.

Throughout the campaign, Kamala Khan will slowly begin to reassemble the now disassembled squad of Avengers. Once a new character re-joins the Chimera, a Hero Mission is unlocked (found on the War Table) that will set a list of requirements for that Avenger to complete. These are hugely recommended for getting level counts across the whole team up and are hugely beneficial in the early stages of the game.

Stick to one superhero

The most obvious way of reaching the higher echelon is to concentrate on one of the six characters entirely. Throughout the campaign there are several missions where you’re required to play as a specific Avenger but there are plenty of other side missions and opportunities where the choice is yours. This will give you a good start heading into the multiplayer mode where you can solely focus on your favourite superhero.

Again, it might seem simple but all of the stages in Marvel’s Avengers are bigger than on first glance, with each oozing with secrets and chests to unlock goodies. You can find these by scanning your map and following the question marks laid out, yet there are more to uncover than this which are not displayed.

Outside of common gear, all loot possesses a perk that can increase strength, defence, immunity, and more. Catalyst perks are the best of the bunch for our purposes. Keep an eye out for the Prismatic Catalyst Perk as it offers a 3.2% increase on all fights, while other similar perks are useful for rocketing through Faction ranks.

When edging closer and closer to the max level cap, Villains Sectors are ideal for taking you those final few steps. These are special missions that have players take on previous villains from the campaign, such as Taskmaster or Abomination. Reset once per day under daily missions, make sure to check in and utilise that sweet, sweet experience grab.

Want to know more? Head over to the Green Man Gaming Community and share your stories of heroism with Marvel’s Avengers with all our gamers.

8 superheroes that need to assemble in Marvel's Avengers