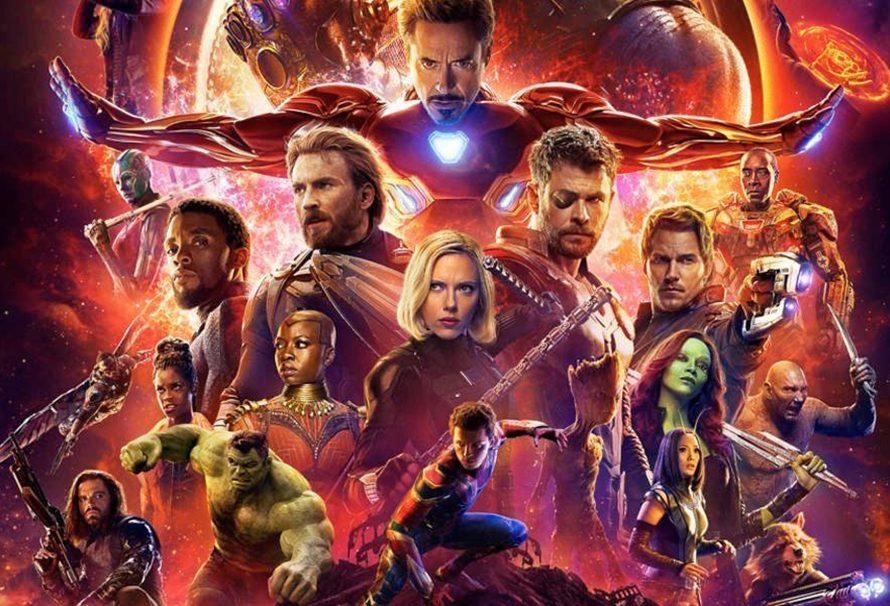 Avengers: Infinite War is nearly here, and although we’re all super excited to see dozens of superheroes we’ve followed for over a decade all come together in one big superhero stew, we know we’re going to witness one of them die. Remember that really strong beat in Avengers: Assemble when Coulson died (but didn’t really)? It’s going to be like that but multiplied by ten. And they won’t get their own spin-off show this time. Because these are actors who are paid tens of millions of dollars.

Here’s our thoughts on who is most likely to kick the bucket when the film comes out on the 26th! 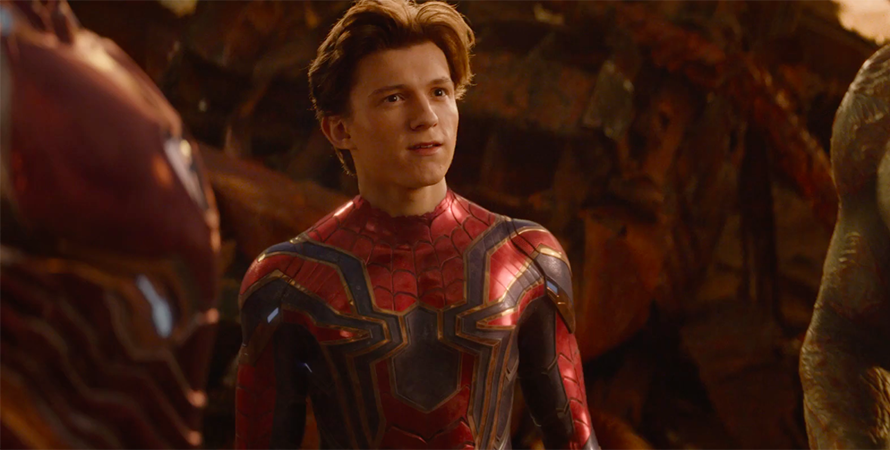 Black Widow –  One of the original Avengers, Black Widow normally plays the one who solves the problem by thinking through things rather than physically hitting stuff. Although she does that too. Whilst she regularly becomes in danger, there’s no real harm in her coming to any…harm.

Hulk/Bruce Banner – Besides the fact that there is no way to kill Hulk that’s been established yet in the MCU, even Bruce Banner appears indestructible after taking on Fenrir in Thor: Ragnorok. If he dies, it’d be a complete left fielder.

Dr Strange – Benedictine Cumbersome has only just started his career in the MCU, and as his role as Earth’s Protector. He’ll be instrumental in defeating Thanos, and they could hardly take away such an important person so quickly, with no real replacement.

Drax – He’s mad, and always runs at danger, and for that reason, he won’t die.

Spiderman – Similar to Dr Strange, fans have waited for Spiderman to join the MCU for a long time, and he’s going to be pivotal in the 2nd generation of Avengers. He’s seen as a direct protege to Tony Stark, meaning he could be in line to take the slot of wise-cracking, tech-building, flying-around-in-a-suit human. He’ll also be the shining light of human morality and Lawful Goodness when Steve Rogers isn’t around.

Antman – I could cheat and say his sequel film is coming out this year so we know he will survive, but just like a few others here, he hasn’t really had a big enough arc yet in the MCU, and his tech and like-ability make him too much of a unique character to be cut out.

The Wasp – We haven’t even seen this character on screen properly yet, so if Marvel kill her off before that or just after, it would be a real eye-roll moment.

Iron Patriot – He already took the biggest hit that any Avenger has taken thus far in the series in Civil War. To finish him off for good would make us think Marvel had some real issue with Don Cheadle.

Black Panther – He’s a smash hit character, and vital to the next stage of the MCU. In a few film’s time maybe, but not now. Plus his suit is impenetrable. Just stay away from the orange plant thing, T’Challa. 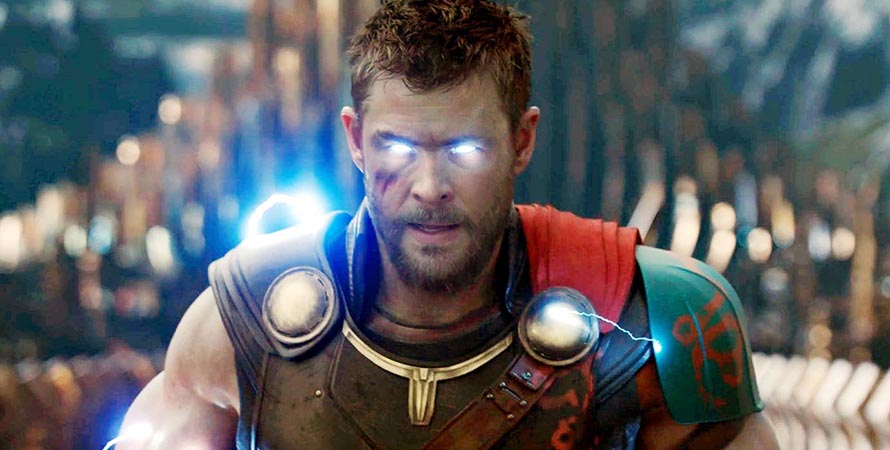 Thor – Thor’s another member of the original Avengers. He’s had 3 solo films already too, matching Ironman and Captain America. So why is he so low? Well Ragnarok proved that Thor’s storylines are fun, unique, and he’s only just become leader of Asgard and the people there. Thor went from a solid ‘meh’ character to a fan favourite, meaning the time to kill him off has passed.

Starlord – The leader of the Guardians of the Galaxy and half-god, if he goes then the Guardians become way less interesting. Peter Quill IS the Guardians, without him they’re just a group of misfits…without the talented Chris Pratt to bounce jokes off of.

Rocket – He’s not a major character but he is a major part of the Guardians. There’s a small chance they’d kill him off in some mad suicide attack, but still not a big enough character to make us care that much. Injured? Yes. Killed? No.

Hawkeye – Some people don’t even know if Hawkeye is in this film! Behind the scenes pictures have him in costume very similar to the character Ronin, a later variation of Clint Barton. Which makes sense that he’d finally decided to pick up some melee weapons.

Mantis – Introduced in Guardians Vol. 2, Mantis is technically not part of the Guardians but she is in the Infinite War trailers. Again, I can see Marvel killing off a female character for dramatic effect and to motivate the others to win. This may seem snide but female characters being killed off this way is a time-honoured tradition in films. 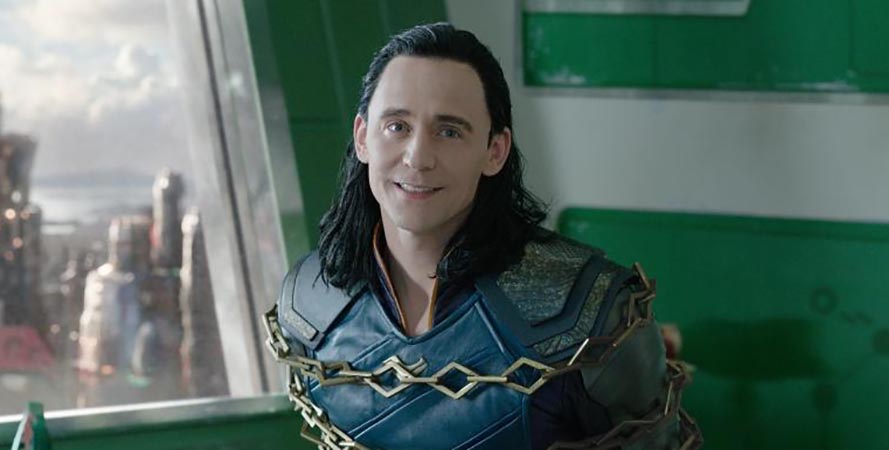 Vision – So this is where it gets interesting. Vision has the infinite stone in his damn head, and we know Thanos is after them. Vision is powerful enough to defeat someone like Ultron almost single-handedly, so my bet is that he’ll be taken out early on in the film to show how strong Thanos is. Killed though is another question, and whether or not he’ll truly ‘die’ or be transformed into something else.

Loki – Finally finally decided to fall in line and play for the right team at the end of Ragnarok, Loki may not be able to resist his nature and join Thanos. It seems way too predictable to once again be fighting Loki unless it’s a double cross, and he dies as he’s caught out by Thanos. It could really go either way. He’s a big enough name to cause a splash with his death, but he’s also the god of mischief, which means he tends to find a way to survive.

Scarlet Witch – She hasn’t been able to really show us what she’s capable of yet, and I mean REALLY capable of. In the comics, Scarlet Witch is responsible for turning millions of mutants into normal humans by uttering three words. So far in the MCU she’s flung some debris around and hypnotised some Avengers. Faced with Thanos she may really have to crack open some hot spells, especially if she gets to know Dr Strange. Still, all that awesome potential could be cut short tragically if she’s still too upset about her brother to live life without him. 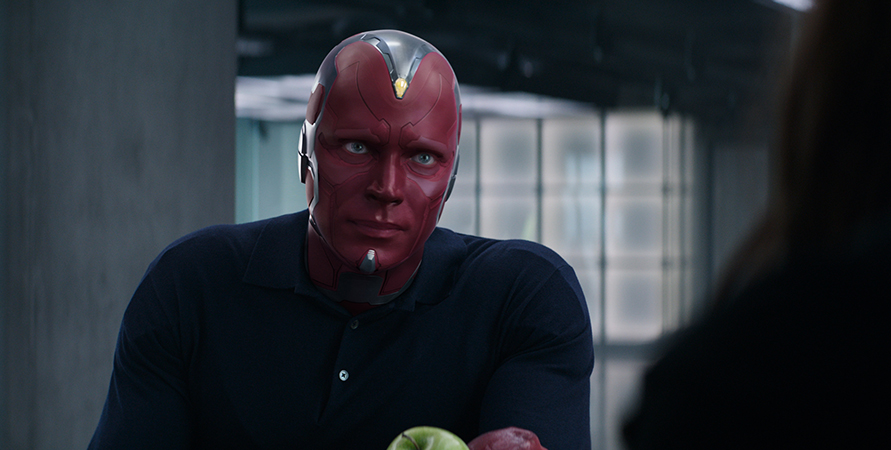 Gamora – Thanos’ favourite adopted daughter who betrayed him, she’s not going to be in a good place if he comes a-knocking. Maybe he won’t be able to harm his daughter but he’ll want to turn her back any way possible, maybe with the power of the infinite stones. As the only female character in the Guardians, she has a habit of being the damsel in distress and love interest for Starlord, so I can see her capture by Thanos as a dramatic beat likely to happen. Death couldn’t be far behind.

Falcon – Here’s a character who’s likeable but not essential. He’s close to Captain America, but doesn’t really have any powers of his own. Despite Marvel making him pretty cool in Civil War, there isn’t a lot more they can do with the character since his main power is flying about. If Marvel chicken out of killing off one of the main Avengers, Falcon would be a next-best-thing.

Winter Soldier – Bucky Barnes has been earmarked as the one to take over as Captain America when Steve Rogers hangs up the shield…or dies. There’s even short clips in the previous films of Bucky using Cap’s shield in the middle of fights. Brief moments, but they could be echos of what’s to come. On that basis, Marvel could want to do the unexpected and kill him off, leaving the fate of the Captain America identity wide open. Cap has already dumped his shield after all, so who knows to whom it’ll go?

Nebula – Thanos’ not favourite adopted daughter, who’s also turned against him. If Gamora would be too much to ask for, Nebula turning good and being killed by Thanos would be a good way for Thanos to establish himself without removing any favourite characters. On the whole, she’s not a highly likeable character either, but an interesting one. I could also see her and Loki joined the Black Order to work/betray Thanos.

Definitely One Of These 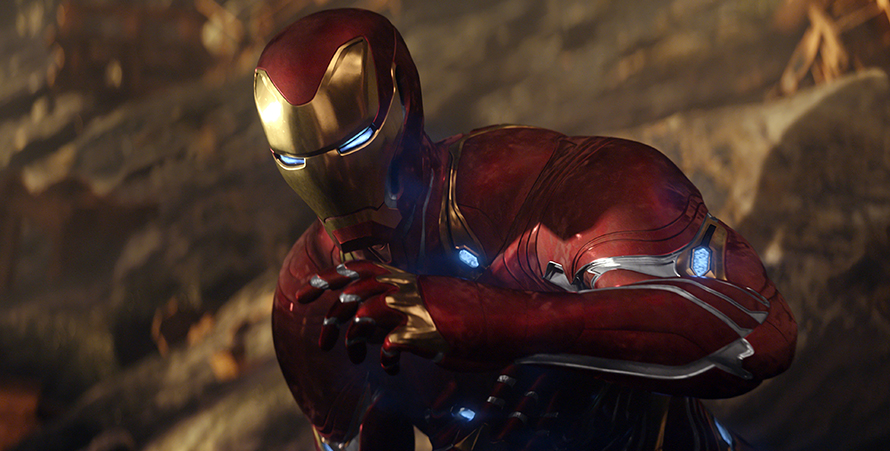 Captain America – Steve Rogers is the exact character who would die heroically and dramatically, to hit everyone in the feels. Not only does every Avenger have a relationship with Cap, but the whole world admires and respects him too. And what better way for Thanos to put them all on the back foot? In the case of Cap being taken out, there’s a lot of room for the MCU to move in different ways. Does Bucky become Captain America? Who is the new de-facto leader? Where’s the damn shield? Personally this is my pick because please God don’t take….

…Iron Man – I have an Iron Man poster framed in my flat; my online name is and has always been Stark; and I have a whole folder of Robert Downey Jr GIFs. I know people find him annoying and he’s been in and out of the Avengers, huffing and puffing as he gets older and more sick of having to protect the world from the galaxy at large, but he’s my favourite character ever since I watched Iron Man  all the way back in 2008 with my dad. In Avengers: Assemble he cracked all the best jokes and wasn’t scared of the superhuman hero and the Norse God. He’s best mates with Hulk and mentor to Peter Parker. Civil War annoyed me so much because Tony was beaten in the end by Steve and Bucky. And I know he’ll forgive them, again. For these reasons he is rivalling Cap in the Chance-To-Die O Meter, because I know it’ll get me in to watch Part 2 to see him avenged.

That’s our guesses, let us know what you think in the comments below. And if you want to do your own rankings, put 1 as Plot Armoured and 5 as Definitely One of These.