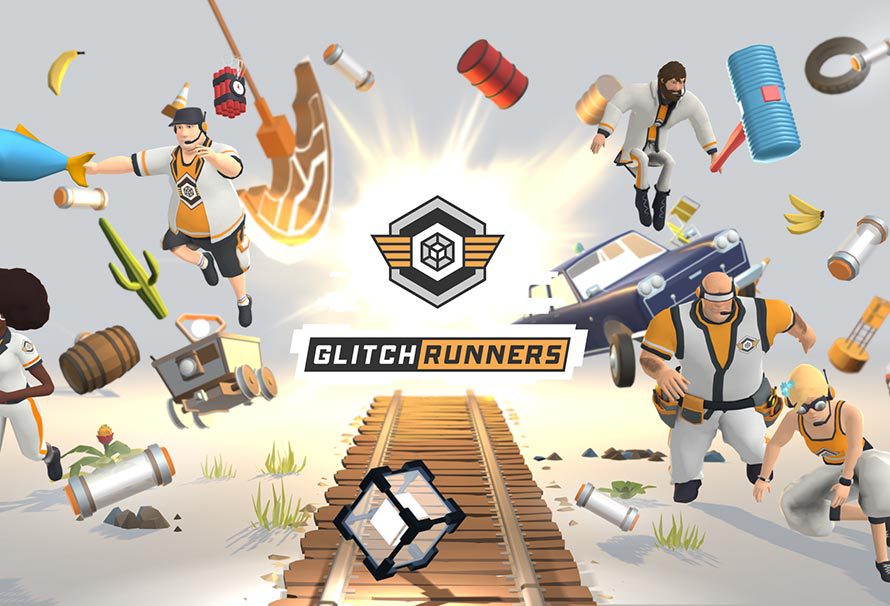 The Architect has become self aware!

With the new Glitchrunners update, up to four players can battle it out for the ‘Powercube’ against an Architect controlled by the computer. With varying difficulty levels and adaptive AI, this is a whole new way to play Glitchrunners – even a single player can duke it out against the computer-controlled Architect!

The update will be coming later this week!