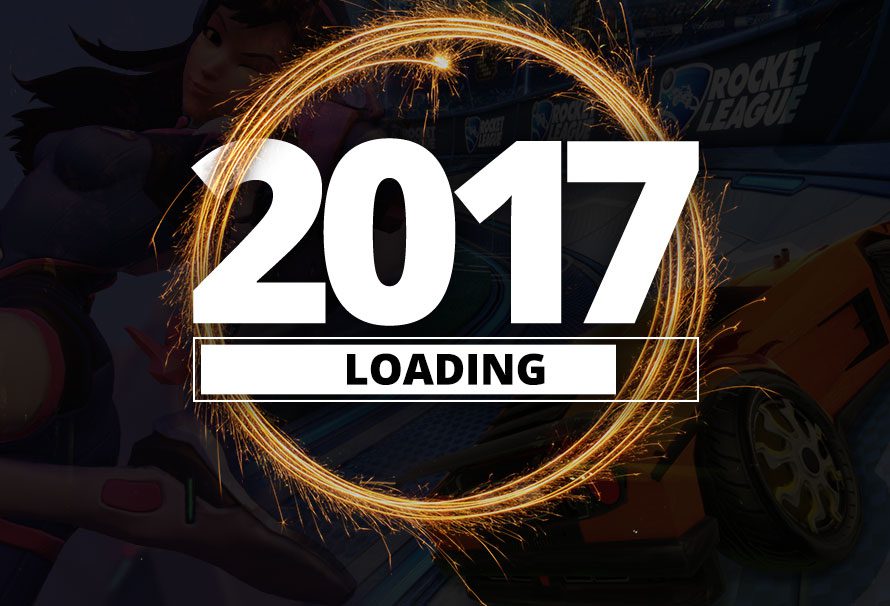 In the last few days of 2016, we’re starting to look back on what this year has bought for games, including the exciting announcements of future releases. We realise some of the gaming habits we may have fallen into and as we look into the New Year, we’ve taken some time to reflect on our 2017 resolutions.

This year I’ve spent a lot of time commuting, so I’ve racked up quite a few games that I need to finish. My main gaming goal for 2017 is to finish The Witcher 3! As I’m only about 70 hours in, and we all know that that’s barely halfway! After that, I’d like to finish Fallout 4. Don’t Judge me, I like open world games but I have a short attention span!

I’ve completed Last of Us Remastered, Uncharted 4 and Rise of the Tomb Raider this year and realised I need to branch out into the open world genre, especially as there are so many releases in 2017. I’m already planning on delving into Final Fantasy 15 and although I normally only play campaign shooters, I’m really interested in what Ghost Recon Wildlands as an open world game will bring to the series.

Heroes of Might and Magic is a turn based strategy game which I used to play but didn‘t get to do it too much lately because of a busy schedule. From the MS-DOS versions to the 3rd and 4th versions I liked it very much. Next year I intend to give it another try especially because the last versions are so good on graphics and the stories are getting more and more complex and realistic. Overall I find it catchy and I think it will certainly meet my expectations.

I take my gaming quite seriously a​​nd when it comes to competitive play, it can get ​really ​competitive​​​​, this saps the fun out of​ the​ games​ I play​. My new years resolution would be to relax and​ enjoy the game I am playing.

Do you have any gaming resolutions for the New Year? Comment and let us know!