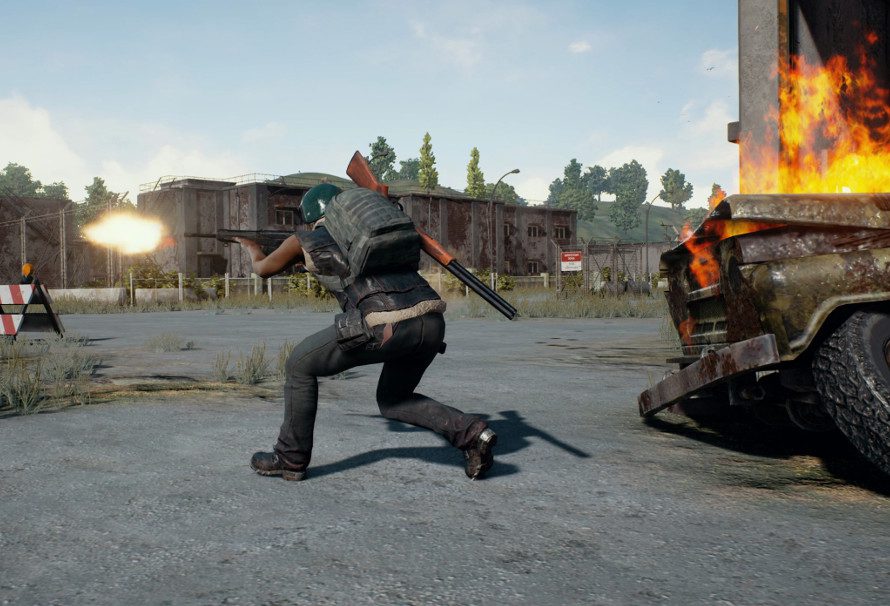 The latest patch has just been rolled out for PLAYERUNKNOWN’S BATTLEGROUNDS which implements bug fixes and some UI adjustments. You can check out the full patch notes below.