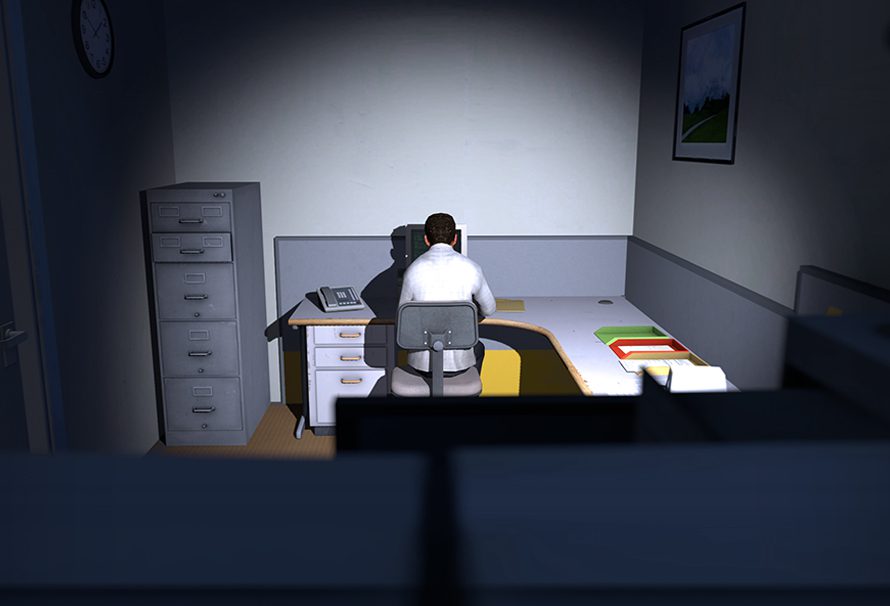 There are so many PC exclusive games out there these day it is that the list is positively endless. So we have listed some of the PC exclusives that you may not know about. Here they are.

Jeff Vogel has been making games for a long time. A veteran of the games industry, he started Spiderweb Software in 1994 and their first game, Exile, came out soon after. Many of Spiderweb’s games were shareware, so as such appeared on many cover discs of magazines throughout the 90s, and as such lots of young budding RPG gamers got some of their first RPG experiences from their games. Currently the Avadon and Avernum series are their focus, and while they have differences in their storyline and approach both series are absolutely massive RPGs, with each entry spanning hours and with hundreds of quests to see and do and get lost in.

The Avernum series is a particular favourite of mine, as it’s a reworking and HD update to the original Exile series, which takes me back to those days in the mid 90s when I was first taking my steps into RPGery.

If you love RPGs like Planescape: Torment, Baldur’s Gate, Torment: Tides of Numenera, Pillars of Eternity and you haven’t checked out what Spiderweb Software are doing, then you are in for a treat when you break open an Avernum or an Avadon game for the first time.

War For The Overworld – Olly

If you ask people for their top 10 PC games of all time, no doubt that Dungeon Keeper will fit into it somewhere, if not in their top 5 or 3. Along with other Bullfrog games, fans have always wanted to see a return. After seeing one of two games that borrowed some of the mechanics like Overlord and Impire, and after seeing EA release a mobile game with the Dungeon Keeper name, fans were ready to give up. Then War for the Overworld came out.

War for the Overworld takes all of the original mechanics of Dungeon Keeper, and makes them into a modern version of the classic title. You are the baddie. You run a dungeon underground, and must mine out rooms and gold veins, create lairs and training rooms for your minions, and defeat the overworld dwellers. Not only does it portray you and your advisor as incredibly clever and devious, but the ‘good guys’ are all arrogant, fat knights who you will trick and overwhelm in various campaign missions.

War for the Overworld also adds more side objectives, rewarding players for exploring different places of the map, and has new missions designed to be different to one another, and teaches you the effectiveness of various traps, monsters and spells. Did I mention you could possess your own creatures and play it like an FPS? What about that you can use your floating hand to slap minions to make them work harder?

This is the first spiritual successor that has both the dark humour of the original, and the blessing of the creator Peter Molyneux. And if its good enough for him, its definitely good enough for everyone else.

If you were to name a franchise that has been the most dedicated to the PC scene over the last twenty years, Quake would probably be at the top of most people’s lists. The games have essentially been the catalyst of the e-sports scene we currently have today and, after a long break since Quake Live, Id software is almost ready to bring out their new addition to the franchise – Quake Champions.

Champions is not quite the old school shooter that some of our readers’ more tech-savvy parents may be familiar with and instead merges its fast-paced, rocket-jumping gameplay with the more recent trend of class-based shooters. The Quake Live purists may be scoffing at this fact, however, time (and statistics) have shown that that vocal minority is, indeed, just that – a very small and nostalgic minority of gamers.

The developers have been very clear that they intend Champions to be a PC title first-and-foremost, as they are solely focused on delivering unlocked frame rate and 120hz gameplay (Note: that is server tick rate, not to be confused with monitor refresh rate. For comparison, Counter Strike: Global Offensive, the most popular competitive shooter in the PC scene at the time of writing, only supports 64hz servers during ranked play).

Creative Director of Id Software, Tim Willits, told Gamespot, that “It’s going to come out after a really, really long closed beta”, as such, the game has yet to receive a release date, although the beta is already in full swing.

At first glance The Stanley Parable does not look like the most engaging game with it having no combat, no real puzzle element and even lacking the Dialogue and moral choice decisions, that come with other interactive narrative games, this coupled with the plot being nothing more than the protagonist meandering around a typical office with no other signs of human life, you would be mistaken into thinking this would be one very dull game and yet nothing could be further from the truth.

You start the day as Stanley stood at cubicle 432 and end the day… well honestly without wanting to give spoilers there are certainly some unique and fun places you can end up, the only constant is the game’s narrator directing you through the ever changing landscape in the most laugh out loud and 4th wall breaking experiences since the Monkey Island and Discworld games.

The game is pure genius as it picks apart both gaming tropes and the mundane world of office life. The game offers a full gambit of emotions from the game’s narration ranging from comforting and life affirming to antagonising the player when they refuse to cooperate. This game really is perfect for anyone who loves narrative games or just pines for the days of Point and click humour.

Red Dead Redemption 2: How a PC Port Will Tap its Potential