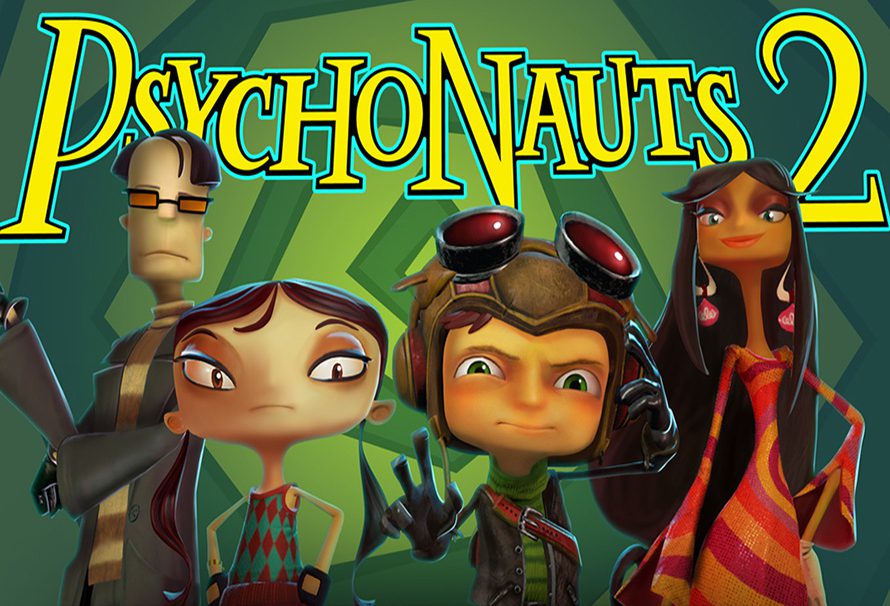 It’s no secret that platforming games are back in vogue. Celebrated games like Super Mario Odyssey from Nintendo and Celeste from Matt Makes Games have dominated critical discussion in the past few years. Yet, gamers are still begging for a certain style of platforming, one that lost its way in the early 2000s. I’m talking about old school platforming circa the 1990s, where mascots were all the rage. Your Banjo Kazooie’s (a name so revered it was recently grafted into Super Smash Bros. Ultimate) and Crash Bandicoot’s, the golden old school of platforming that we all hold so fondly.

Was it the child-friendly approachable characters, the addicting music or the crushing difficulty that made us hold them fondly in our memory? We can’t say for sure, but what we do know is that now in 2019, we’re experiencing a revival. Sure, it’s nice to see the old games back in style with the Reignited and N. Sane trilogy hitting store shelves, but I want to talk about the ambitious developers trying to rekindle the old flame with new ideas, delivered with a modern coat of polish.

Easily the most high profile old school platforming release in the schedule, Double Fine’s Psychonauts 2 is arriving soon and will finally wrap up the loose ends left behind by 2005’s Psychonauts. Widely considered as one of the best post-2000 platformers and with an incredible story to boot, the game is about entering the minds of strangers and peers and working to solve their mental health woes. Despite the difficult subject matter, the magic of Psychonauts is in how it toes the line and remains charming and hopeful, with help from a hilarious script. The sequel is built in Unreal Engine and looks like a stunning upgrade, with a league of new minds to explore!

Yooka-Laylee and the Impossible Lair

Another strong contender in the old school platforming space is Yooka-Laylee, which after a middling 3D outing has switched tact to 2.5D, evoking the Donkey Kong Country days of yore. Having played Yooka-Laylee and the Impossible Lair at PAX, I can tell you that it feels like a more fluid fit for the dynamic chameleon and bat duo. With gorgeous animations, charming visuals and plenty of shrill shrieks from the bubbly enemies, it’s hard not to get wrapped up in its charms and hark back to the Rare era as you rescue members of the Beetallion. It’s a lot more punchy and haptic than it’s predecessor and will be perfect on portable consoles when it launches in October.

Whilst some titles certainly have their rose-tinted glasses on looking back at a bygone era, we also have to recognize the new school. Take Celeste (which recently received a solid content update.) It evokes the same feeling whilst carrying a nuanced and impactful message, delivered with curious indie charm. We also have games like Indivisible on the horizon, a fascinating platformer which melds RPG elements with adorable platforming style. With animations that are second to none and gorgeous, lush environments full of character, this is one you’d be foolish to ignore, especially given its fast-approaching release date on the 8th October.