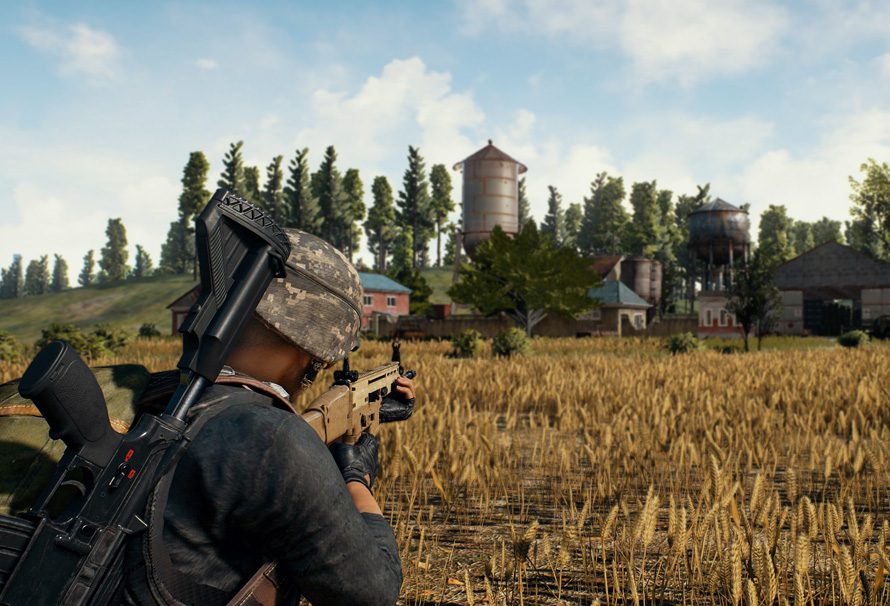 Player Unknown’s Battlegrounds’ developer, PUBG Corp, has outlined the measures it is taking to eliminate cheating in the popular Battle Royale game.