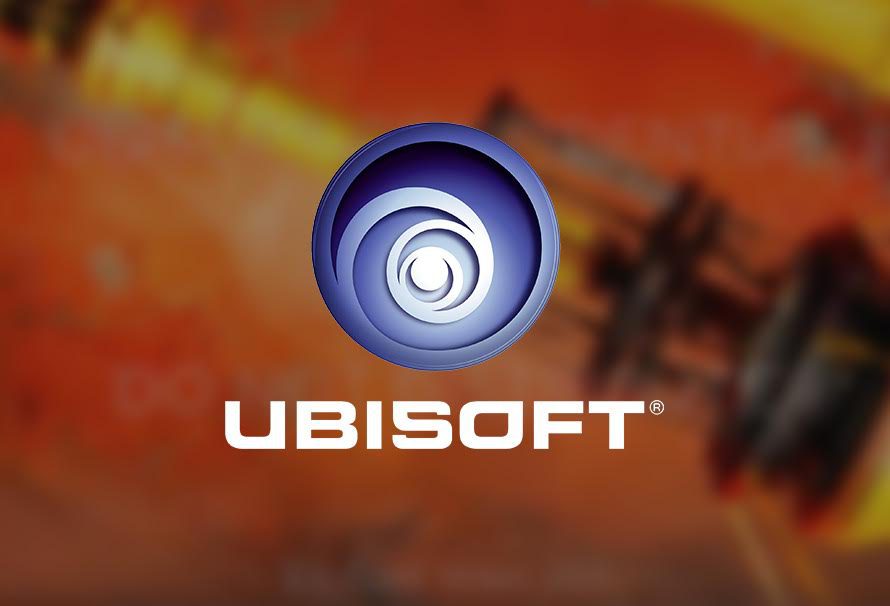 Watch dogs 2 is released for consoles on Tuesday (us PC guys won’t have it until the 29th, sadly) and a new trailer has been “leaked” off of the back of it.

Quite possibly taking inspiration from Blizzard’s successful Sombra ARG, Ubisoft have started what we can only assume is a bread crumb trail to a new game reveal at E3 next year. The gameplay video from Watch dogs 2 below reveals that players can hack into a computer in game and find a watermarked trailer for what we can is possibly a brand new Sci-Fi game from Ubisoft. The watermark that is plastered across the trailer states that it is “Ubisoft Confidential, Do Not Distribute” and also features a watermark below the ‘warning’ which says “E3_Conf_Video_v03”, which leads us to believe that this mysterious game maybe announced at E3 2017. The trailer itself features some pretty cool rendered video of space ships and satellites (maybe inspired by Stable Orbit?) which you can see for yourself below.

So what could the trailer be for? Assassin’s Creed in Space? Maybe FarCry: The space cowboy saga? With the sound track it could even be a game related to Firefly or even Cowboy Bebop! It could even be a brand new franchise all together, or it maybe Ubisoft just playing with us and it’s nothing at all.

All we have to do now is either wait, or jump into Watch Dogs 2 and hack every computer just to see of we can get any more information on the possible new game.