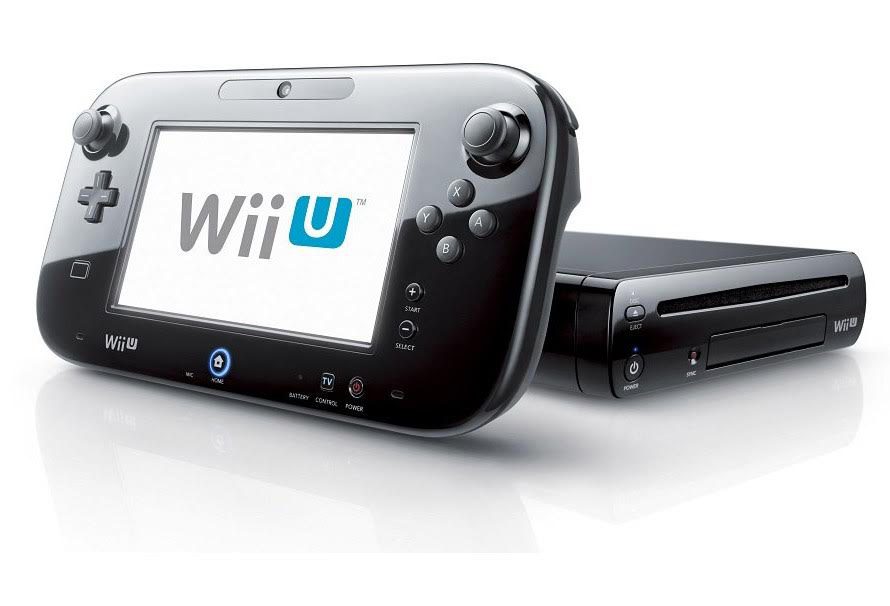 Rumour has it that Nintendo will be ceasing production on the Wii-U as soon as Friday the 4th of November sources have told Eurogamer. The console was only launched in November 2012 and this Friday will mar the end of its very short 4 year lifespan.

Sources also claim that the final deadline for retailers to get their Wii U orders in was due on the 31st of October. As you can imagine there was only a small order of units and these will be the final shipment going out to stores.

Wii U sales have been on the decrease, especially in the last 2 years as Nintendo reported a 53% decrease in sales at the end of the last quarter (30th of September 2016). As a whole the Wii U has sold only 13.5 million units, compare that to the 101 million units the Wii sold in its life span and you can see why Nintendo have decided to pull the plug.

It’s a shame that the Wii U had such a short life span, Luckily the Nintendo Switch is just around the corner and looks very promising. Lets hope that the Switch has a bigger impact on Nintendo’s sales.

Microsoft plans to extend Xbox Live to Switch and mobile