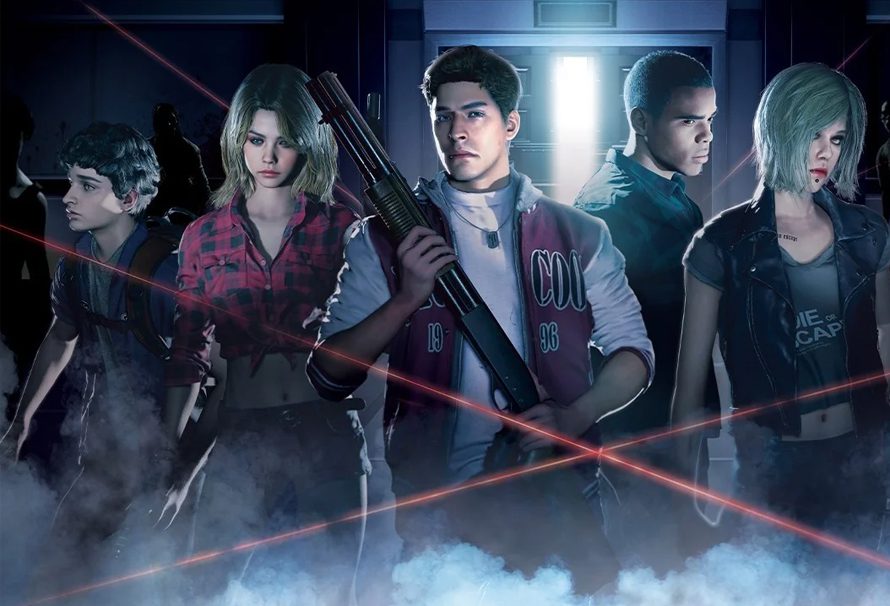 One of the most interesting parts of the Resident Evil 3 package has to be Resistance, the experimental asymmetrical multiplayer mode that complements the narrative and bolsters the game’s replayability. In the game, you play as a troupe of survivors trying to get through a zombie-infested labyrinth. The major catch here is that another player is controlling the narrative, dropping in zombies, traps and other nasty business that teams of players have to avoid in order to survive. In this short guide, we’re going to show you how Resistance works, and hopefully give you some tips so you can make it through the maps with your friends a little easier.

How does Resident Evil Resistance work?

If you’ve played either Friday the 13th or Dead by Daylight, you’ll be somewhat familiar with the style of play offered by Resident Evil Resistance. Resistance is a 4 v 1 asymmetrical multiplayer game, which usually entails a group of survivors trying to navigate and complete objectives in a map, whilst a ‘killer’ chases them, lurking ready to strike. In Resistance, the format is warped somewhat – as the ‘killer’ is now a mastermind, who oversees the map, placing zombies and traps to impede progress. However, much like the killer from Dead by Daylight, Mastermind’s in Resident Evil Resistance can take control of certain enemies to attack the players in real-time.

The game explains the situation with some pre-amble – the survivors have been kidnapped by the Mastermind, who has placed them in an Umbrella Corporation facility full of danger. It’s a bit like the SAW series of movies if you’re familiar.  Maps are split into three separate zones, which gives the Mastermind a number of chances to wipe out the survivors, as they scramble to find key items to progress.

Communication is essential for the survivors, and controlling and using the money you earn in-game wisely will ensure that you can quickly push through each map and grab healing items when you need them. Survivors also need to watch their cool downs, so they can combine their special abilities with other players and defeat the mastermind’s zombie horde.

Before you start the game, you’ll be tasked with picking between a set of survivors who all have different skills and abilities. Martin Sandwich can offer support with mines and stun batons, while Tyrone Henry acts as the team tank, soaking up damage and kicking zombies out of the way. Think about team synergy before you start, as it will be very important to your success.

The Mastermind will receive a similar set of choices, and can play as a number of different legendary villains from Resident Evil lore, such as Annette Birkin, Alex Wesker and Daniel Fabron. They can all control different beasts like the Tyrant, G-Birkin and Yataevo.

Strategy-wise, Masterminds have to be on top of their game at all times, focusing on key chokepoints to trap the survivors, and carefully managing their bio-energy so the game can jump in difficulty when necessary. It’s also key to know when and where you should assume direct control. If you can really pressure the survivors and then introduce a Tyrant, you can quickly end the came and cause chaos for the enemy team. Understanding the layout of each map is key to undermining the survivors too – practice makes perfect!

If you already own Resident Evil 3 Remake then you already have Resistance, looking for someone to play with? join the Green Man Gaming Community site and join all our gamers.