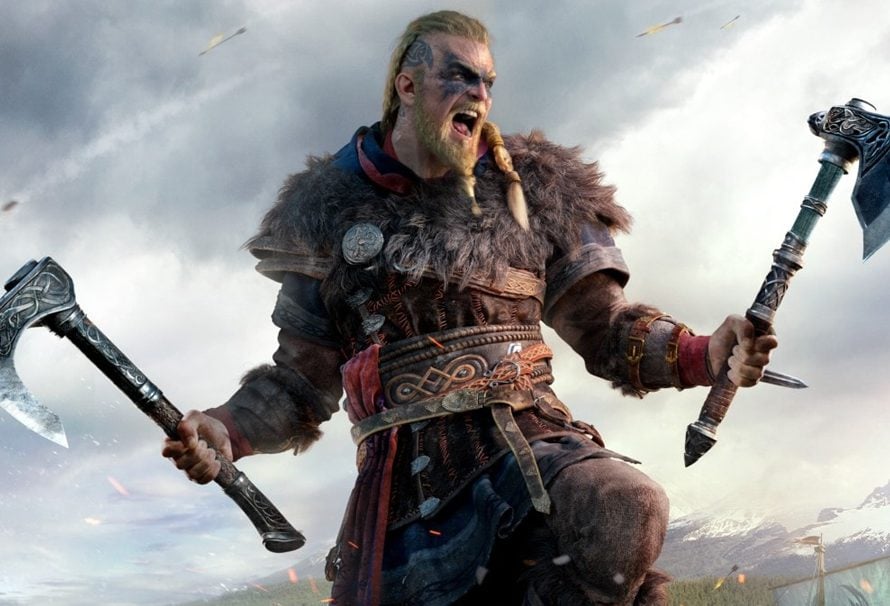 The next entry in the Assassin’s Creed series has been confirmed as being Assassin’s Creed: Valhalla, which takes the series in a decidedly Norse direction. That’s right, you’ll get to play as a Viking called Eivor from Norway who took part in the raids in England. Not only are they are undefeatable badass, but they’re also an assassin, though one who chooses to show off their hidden blade instead of hiding it away from sight. That, good people, is one hell of a flex, and we’ve got no choice but to respect it.

With the new game coming up, you might have lots of questions about it. While we don’t know everything because it’s not out yet, there are bits and bobs of information floating around, so we’ve done our best to collect it all together and create some kind of article designed to inform you, our dear reader, about all of the things you want to know. So, here’s everything you need to know about the Assassin’s Creed: Valhalla release date, setting, map size, and more. Read on fledgeling Vikings and fill your boots.

As it stands, Assassin’s Creed: Valhalla is due to release in the holiday this year. But what day, what month, which holiday, I hear you cry, and it’s like, chill out, if we knew that we wouldn’t have just said Holiday. It probably means it’s likely to come out at some point in November or December, but it’s important to keep in mind that things aren’t exactly smooth sailing at present, so it could change if things go awry. Hopefully they don’t, but things aren’t anywhere near as predictable as they were a few months ago, and it’s not like this industry always hits the release dates it sets itself anyway.

Of course, this is Ubisoft, and they are massive, so it’s quite possible that they’ll simply pull in more resources if needed, especially given how good Assassin’s Creed: Odyssey was. You really want to keep the old AC boat sailing along if possible, and hitting a release date this year is a big part of that. Although, whether or not they can follow up Kassandra will remain to be seen. It’s not going to be an easy thing to do, because did you see Kassandra, did you spartan kick everyone off of buildings as her?

Valhalla isn’t set in the afterlife that Vikings of old dreamed of, and instead, takes place in 873 AD. The specifics have you seeing through the Viking invasion of Britain, which is one of the few times that the UK has been invaded, and not the one doing the invading. The Vikings, for the record, angered the British at the time because they bathed regularly and looked after themselves, which apparently made them irresistible to the women of the era, who were sick to death of dealing with the stinky unwashed brits.

It’s something we all hope to see covered in the story of Assassin’s Creed: Valhalla, the fact that the British didn’t bathe often and all stank, which made the invading Vikings seem like pristine gods. We also hope that Valhalla continues in the stead of the last couple of games, and we get some mythical fights along with the more serious stuff. Norse mythology is incredibly rich, and the monsters, gods, and everything else contained within it could make for some unforgettable quests and boss battles. Also, maybe we can all get out hands on some legendary Norse weapons and armour, like a certain lightning-based hammer.

All we know so far is that it’s going to be larger than Assassin’s Creed: Odyssey, which was 90 miles according to google. It includes not just parts of England, but also parts of Norway along with some secret worlds which they aren’t talking about officially. That means that it’s going to be a terrifying sight to behold if you like to try and do everything and see everything. Of course, it might be that some sections are more structured, but we’ll not know for sure until it actually releases.

The size of the map is only one aspect of the size of the game though. The world could be bigger while the story is shorter, or it could be larger and more empty, or smaller and far busier. Hopefully, there will be some kind of middle ground here. A large world with nothing to do isn’t any fun for anyone, but a small world that’s horrendously busy is often offputting and overwhelming, if not just outright stressful. Given that it currently sounds as though the map for Assassin’s Creed: Valhalla is going to be nearly 100 miles large, that sounds like altogether too much stuff to do for most people. It also depends on how they update the game, how efficiently you can travel around it, and also what kind of variety there is in the missions and content.