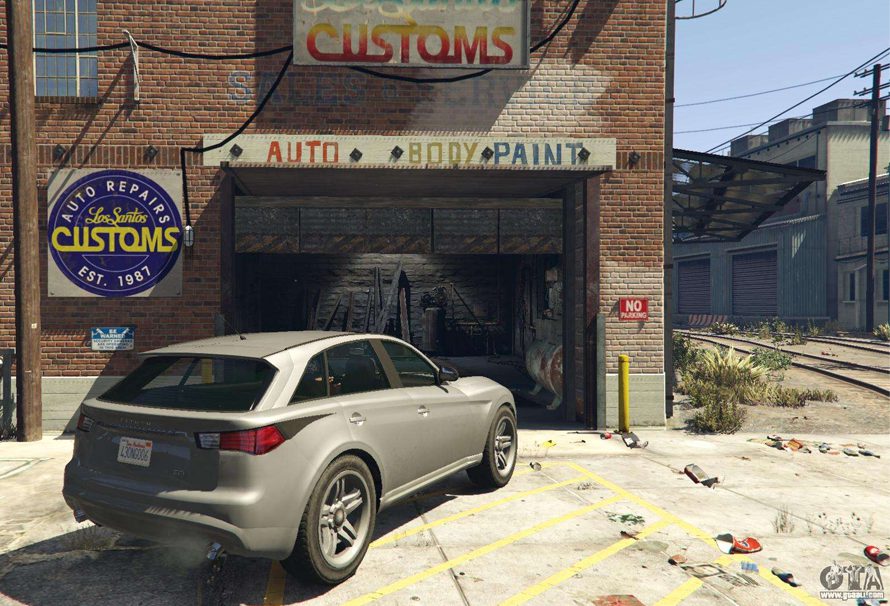 So you want to know how to sell your car in Grand Theft Auto 5. It’s not an unusual thing in the game, after all, the entire series is named after stealing cars as it is. It;’s an excellent way to make money, and it’s not even that hard to do in the game. There are a lot of other ways to make money, of course, but stealing cars is a little bit easier than some other methods, and if you can find the right cars then you’ll be making very good money in a very short amount of time.

The first step towards selling anything is getting your hands on the stock. While you could attempt to pay owners of their cars for their hard-earned vehicles, or, given that the nature of the game is crime, you could just steal it. Given that there’s no real way to haggle with the NPCs of GTA 5, you’ve only really got one choice. So, you need to go ahead and take one, ideally a nice one, before you can sell it. A good rule of thumb to follow is to go for the ones that looks nicest, the kind that you’d expect the wealthy to be driving around in, so high-end sports cars, for example. Once you’ve done that, you just need to go to the right place to sell your car.

Where to sell cars in GTA 5

You need to find yourself a Los Santos Customs if you want to sell your car in GTA 5. They’re marked on the map with a spray can icon, so find your nearest one and then head to it. Once there, you’ll need to drive the car into the garage to be able to sell it. Once inside, you’ll have all sorts of options for customising your car if you want to, however, you want to sell it. Scroll down to the Sell option, and hit it to sell off the car you’re in and get some cold-hard cash. Once that’s done, you can just keep repeating it until you’re rich.