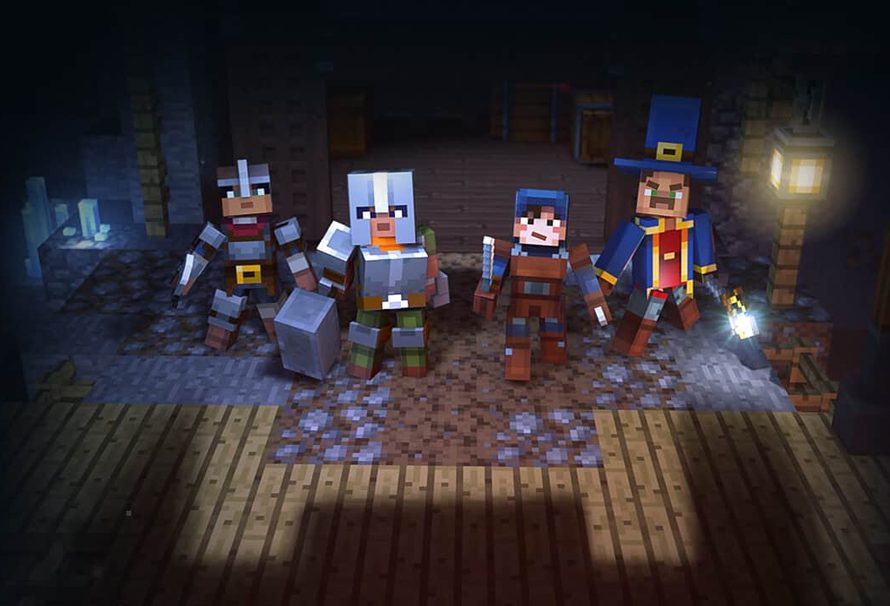 The good news is that the Minecraft Dungeons release date is really close, in fact, it’s coming out on May 26th for Nintendo Switch, Xbox One, PS4, and PC. That means you’ll be able to spend the weekend playing it and enjoying the world with friends. It also means you can play it on almost every conceivable platform at the moment. It’s not out on mobile as it stands, but it’s not completely absurd to consider it coming there at a later date.

The devs will probably want to focus on the current edition of it though, as it seems like a perfect candidate for post-release content and DLC, especially given that one of the versions you can buy, the Hero Edition, gives you access to two upcoming DLC packs. It’s also quite likely that this is being prepped for the next-gen, with it being a prime candidate for a port to both the Xbox Series X and PS5.

Minecraft Dungeons is an ARPG in the style of Diablo. That means lots of loot, special abilities, and an isometric viewpoint. It has a story with missions that you’ll follow along, but the levels themselves are procedurally generated, which means it’s a great choice for players looking for infinite replayability.

You can play Minecraft Dungeons with up to four players, which means it’s going to be huge with anybody who likes co-op gameplay, and you can play it in different ways depending on your preferred playstyle. For example, you can use melee attacks mainly, or choose to use a bow, or wear heavy armour and soak up damage.

You can also unlock unique items and enchant your weapons to help customise your character even more. It should allow for a lot of depth, but is likely still aimed at a slightly younger audience, which means it could be a perfect choice for parents looking to play with their kids, or just anybody with younger siblings who are just starting to enjoy games. Of course, it should still be a lot of fun for everyone, but it’s worth keeping in mind.

For more information you can check out Minecraft Dungeons, available now on Green Man Gaming. Looking for a player 2, or 3, or 4? Head over to the Green Man Gaming Community Site and join all our gamers.