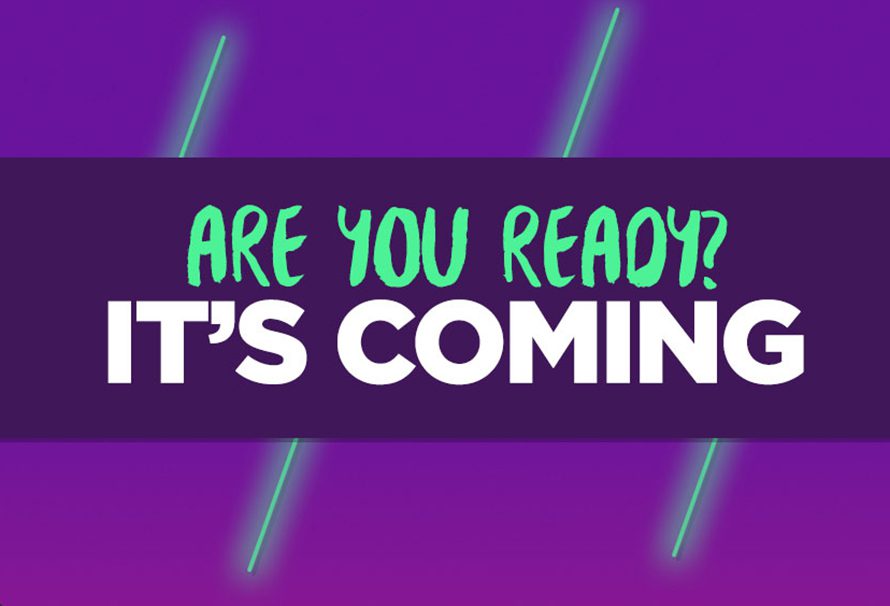 We have been busy here at Green Man Gaming and we are pretty much ready to go on a huge announcement.

This announcement is so big it will have gamers around the world partying in the streets, you could even say that it even rivals the eventual announcement of Half Life 3!

Okay maybe it’s not that huge… Or is it?

All we are allowed to say right now is that it is coming and you should prepare yourself.

Stay tuned to the Blog, Facebook and Twitter over the next couple of days and you may just get a hint of what’s to come.