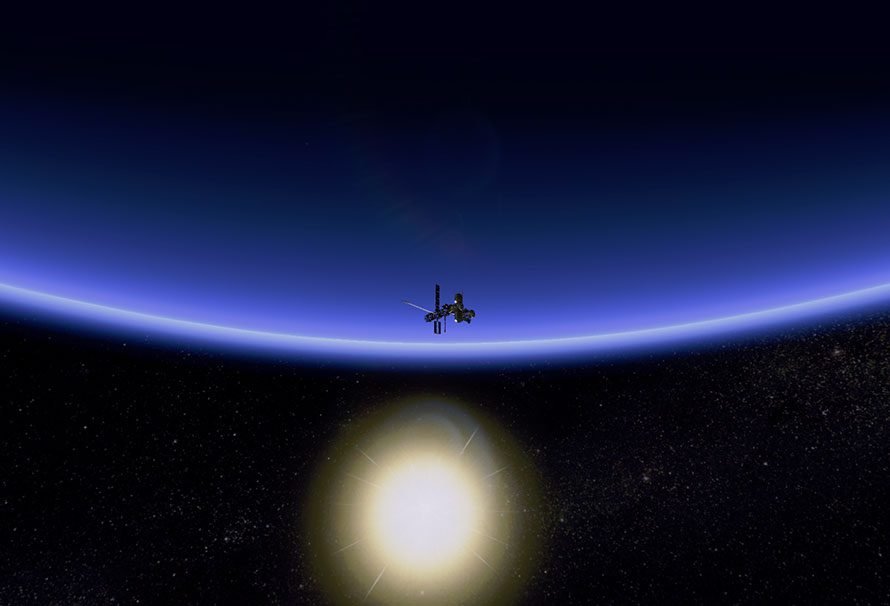 Stable Orbit simulates the experience of building your own space station, with some work and some good planning, you can have your own International Space Station orbiting the planet, hanging like a jewel in the night sky. The Perihelion Update has launched, adding module unlocks, waste management, and new research options! To celebrate its launched we’re giving away 3 copies of the game, and the winners have been chosen! MASSIVE SPACEY CONGRATS TO:

We’ll be DMing the keys to you via Twitter any minute now!

Commiserations to all who entered and didn’t win, but remember you can pick up Stable Orbit today!