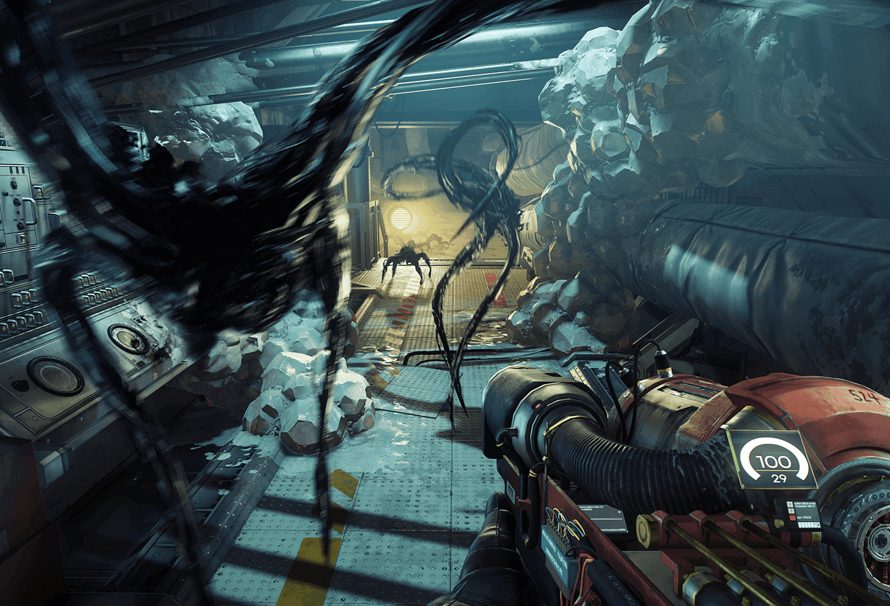 Over the weekend one of the members of the Green Man Gaming Green Team,  Mack (the YouTuber behind Worth a Buy and Mackscorner) checked out our footage of the PC version of Prey, and has released a video stating that “Prey could be the best game since Half-Life 2”. You can check out the video below.

Do you agree? Let us know in the comment section below.

Prey is due out on May 5. Grab your copy from Green Man Gaming now.