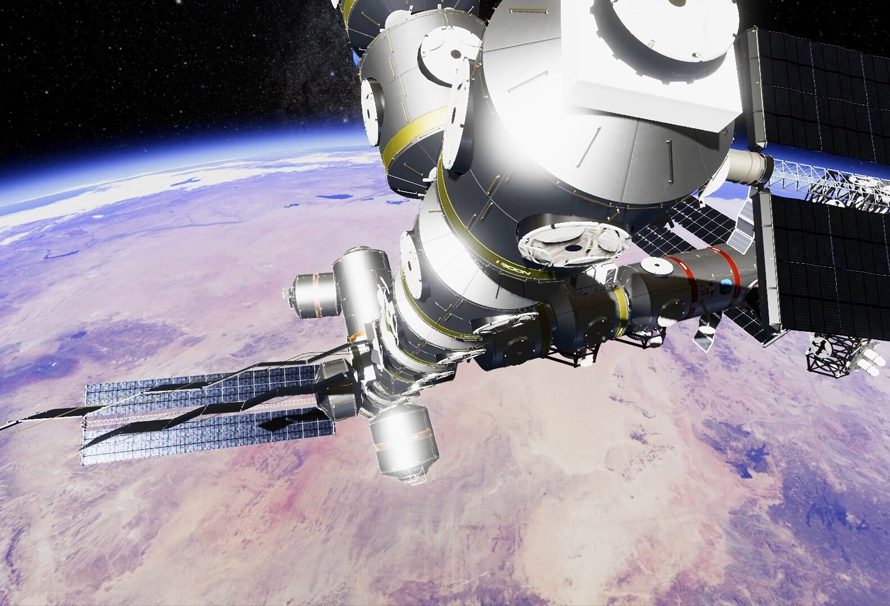 If you have been following any of the Green Man Gaming Publishing titles here on our blog then you will probably be more than familiar with Stable Orbit. If this is the first time that you have heard of this game, here is a quick description from the publishing team:

“Space is dangerous. Survival is a challenge.

Design, build and control your own space station. Mission command and control is in your hands and only careful planning and vigilant supervision will keep your crew and space station safe. Manage scarce resources, survive a multitude of disasters and fund your station’s growth by completing research projects.

Stable Orbit is a highly realistic space management simulation game. Set in 2034, an unprecedented ‘All Nations Space Coalition’ has been formed around a shared desire to rebuild mankind’s permanent presence in space. But space is a dangerous place. The only things between survival and your crew suffocating, blood boiling and radiation overdose are the thin walls of the space station.

As Station Commander, can the crew rely on you? In the words of legendary NASA Flight Director Gene Kranz: “failure is not an option!”

Stable Orbit first hit Early Access on the 14th October 2016 and almost a year later, the game is due for full release. On the 27th of September 2017, the game is set to launch and promises to bring a huge update with it.

Stable Orbit version 1.0 will bring some game changing updates such as strategic orbital management, disasters including meteor strikes & airlock failures and a sandbox mode to allow free form creation of the mother of all space stations.

If you want to check out what Stable Orbit is all about, you can still purchase the game whilst it’s in early access.