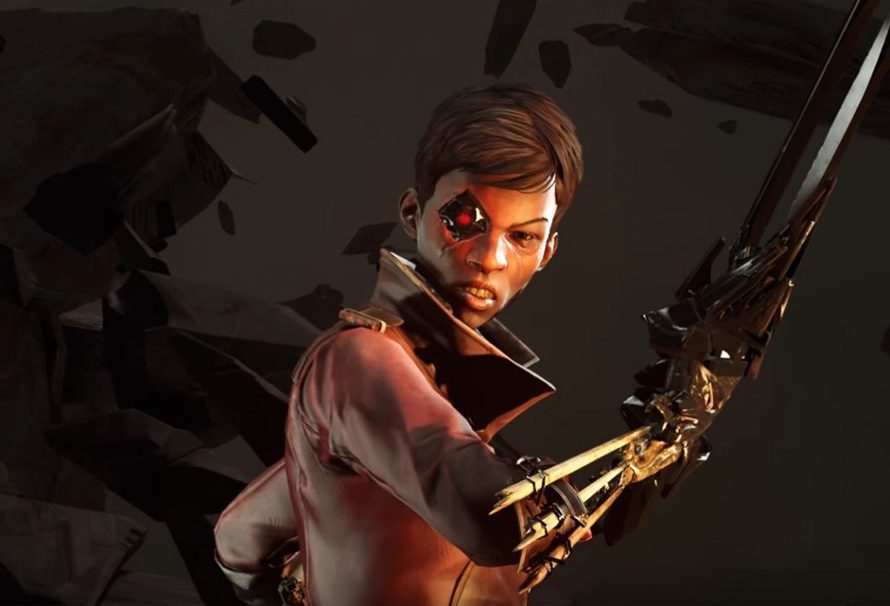 Dishonored: Death Of The Outsider came out last week and has garnered some rave reviews. If you are still on the fence and want to know how Billie Lurke compares to Emily and Corvo from Dishonored 2 then we have you covered.

If you want a quick refresher course on the powers Emily and Corvo had at their disposal during the events of Dishonored 2, then you can check them out right here.

Here is a break down of powers the that Billie Lurk can use in Dishonored: Death Of The Outsider

Displace – Similar to Blink and Far Reach from Dishonored 2, Displace allows Billie to get to those hard to reach places. Whether its to escape the heat of battle or just survey the area this power has you covered. Unlike Blink or Far Reach, Displace allows you to set a marker only you can see. Players are then able to swap places with said marker in order to get them to the vantage point they need.

Void Strike – This charged up attack allows Billie to push foes away from her; think Force Push from Star Wars, This power also allows the player to assassinate an unsuspecting target should this power catch them by surprise.

Semblance – Billie’s equivalent of Corvo’s possession power, Semblance allows players to take on the identity of their foe. So much so that they are able to talk to allies in order to open locked doors amongst other things.

Foresight – If you are one for planning ahead then Foresight is perfect for you. This powers allows Billie to leave her body and see what enemies lie ahead. This is a great power if you want to plan your next attack.

Voltaic Gun – A wrist mounted electrified projectile launcher. The Voltaic gun can be loaded with both lethal and non lethal ammunition. This deadly weapon can also but upgraded to be even more effective.

Hook Mine – Once played on a wall, floor or ceiling hook mines have a nasty tendency of drawing enemies to it, you can even booby trap bodies with them.

Hyperbaric Grenade – If you prefer the non lethal approach to Dishonored then these grenades con compacted air are ideal for you, perfect for taking out several enemies.

Rat Whispers – Much like Varys’ little birds in Game Of Thrones, Billie has a special talisman that is able to gather useful clues from the Rats roaming Karnaca.

How Does Billie Compare To Corvo

Billie has quite a lot in common with Corvo in that her powers are the most similar to his. They are however, not exactly the same, as it feels like Billie has vastly more superior versions of some of Corvo’s powers. For example Corvo’s possession allows the player to take control of one enemy/animal in order to remain undetected, however, semblance allows the player to interact with other enemies.

How Does Billie Compare To Emily

As Billie shares more similarities with Corvo, it is fair to say that both her and Emily feel and play pretty differently. Where as Emily uses more despite powers such as mesmerise, Domino and Doppleganger. Billie has a more offensive power set and is the better character to play as should you a higher chaos run.

Why Not Mix And Match?

If you feel like you want to mix and match power from Death Of The Outsider and Dishonored 2 then New Game+ is for you. Players are able to combine Billie’s abilities with Emily and Corvo’s move set make Billie the ultimate assassin. True you have to complete the game first in order to unlock this mode but this gives players even more incentive to play through and see what Death Of The Outsider has to offer.

If you haven’t picked up Dishonored: Death Of The Outsider yet, why not grab a copy from the Green Man Gaming store.