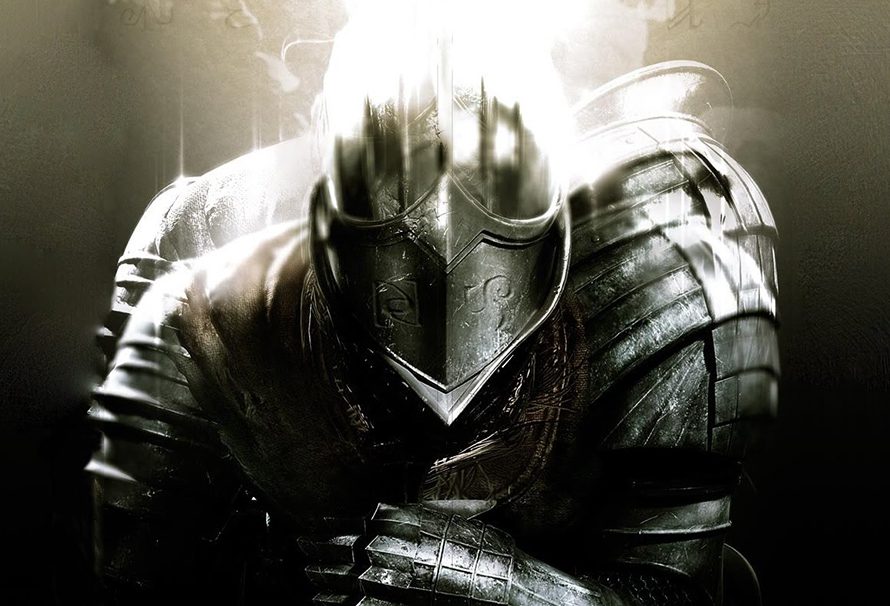 Dark Souls 3 is technically the fifth game made in its style by From Software in just 6 years, however despite being the architects of a new genre of game, clones and much more have emerged out of the series’ rising success, but just how successful are they?

In 2009, Demon’s Souls was a sleeper, hit, a revelation to many of those who picked up the notoriously obtuse title on a whim. From there, word spread until people were picking up the game from word of mouth. It was a sleeper hit. What makes Demon’s Souls and its subsequent sequels so special was that they are tough but fair, have hidden layers of depth within the numbers and have deep lore backing it all up through excellent art design and environmental storytelling.

Since then, the sleeper hit has turned into a huge AAA franchise, and as we saw with Call of Duty the generation before, we’re finding that copycats are starting to emerge. We first saw it with Lords of the Fallen released in late 2014, Salt and Sanctuary, Eitr, Death’s Gambit, Titan Souls and many, many more to come. Its influence is also being felt in the AAA space, with God of War seemingly taking notes from the ‘Souls’ style of combat.

We’re seeing the emergence of a new industry trend. Along with MOBAs, it seems that ‘Souls’-likes are starting to emerge in retaliation to last generation’s game design trends. The ‘Souls’ Philosophy of being intentionally obtuse, difficult and not holding the player’s hands is the diametric opposite to the approach many AAA titles had last generation.

However, one thing that many of these ‘Souls-like’ games fail at doing is truly capturing the atmosphere that From Software’s hallmark Action RPGs provide. Many Souls-likes attempt to capture the same vibe and atmosphere, but fail because they are simply not as cohesive as a whole. This can be attributed to From Software’s President and emerging video-game auteur; Hidetaka Miyazaki.

“The Miyazaki Touch” is something heavily debated among Souls fans. A guiding hand from a director can cohesively blend together all design elements into a single game. Without the vision of Miyazaki, it’s easy to conclude that the Souls series and the emergence of ‘Souls-Likes’ would not exist today.